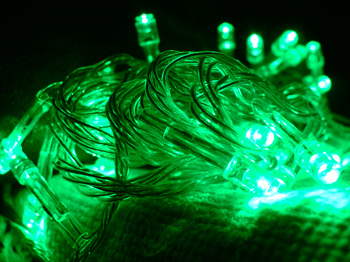 The electrical lights were hand made by boys. Electric cable, bulbs and bulb holders/shades used to come from the market and those were assembled at home. 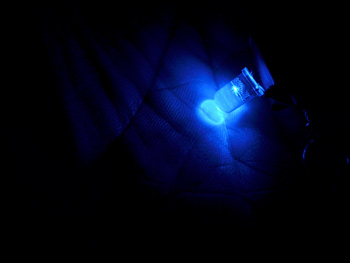 The noblest of thing - spreading the light around. 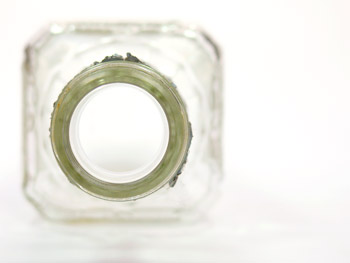 What comes out of this mouth is priceless

...for this is the mouth of Jack Daniel's Whisky bottle. 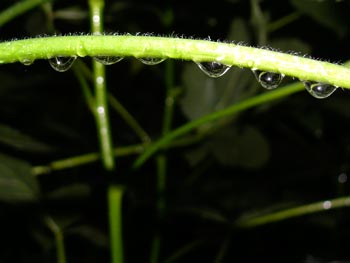 The last rain is something you can't identify on the day it rains or the next day or the next week. 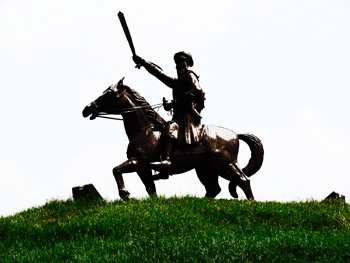 "Bole So Nihal, Sat Sri Akal" is what I can imagine he must be saying as he leads his army to the battle.

Baba Banda Singh Bahadur was born on 16 October 1670 at Rajouri in the Jammu region of Jammu and Kashmir. He was named Lachman Dev. 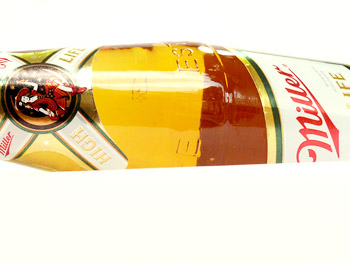 I thing I'd like to know more about the process, the quality of ingredients and the effect they have on the final product. 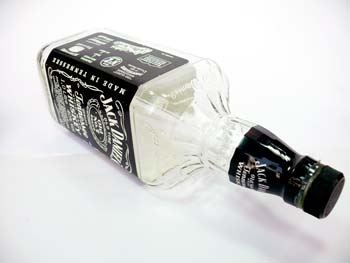 Have you wondered why the wine shops are closed on certain holidays like today? 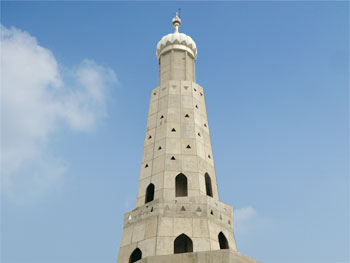 Fateh Burj, at 328 ft, is the tallest victory tower in the city of Mohali, Punjab, India.