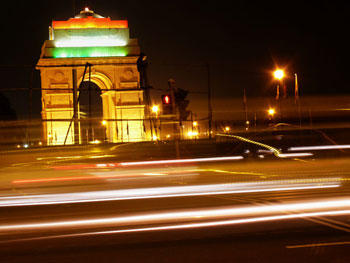 I have always wanted to take pictures of the India Gate at night. 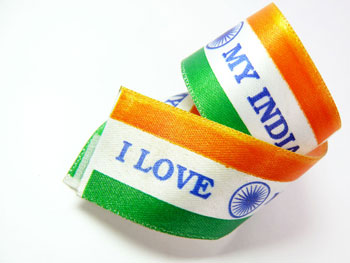 While you enjoy your holiday, let me give you something to think about. 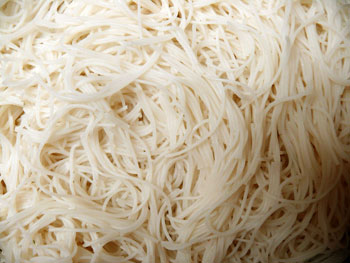 Being a vegetarian has its advantages and disadvantages. 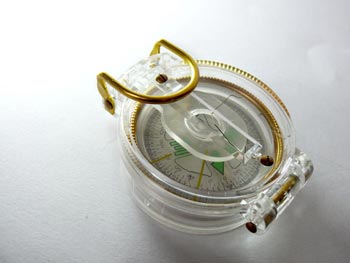 In most cases, I have to stop a few times, ask people for directions. 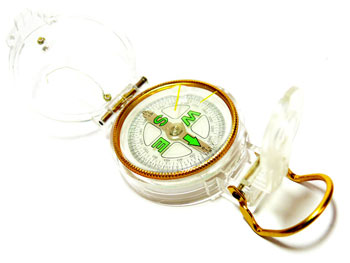 He is armed and considered extremely dangerous.

Aren’t I the most handsome of the lot?

Smiling puppets with bobbing heads at a stall in Dilli Haat during the Dastkaar mela. 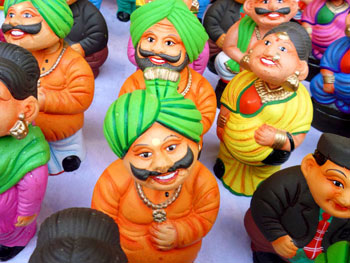 The Auto Expowas way too crowded, so we decided to come here instead 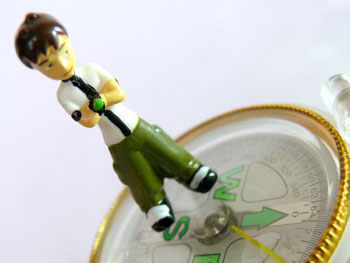 I most certainly am. 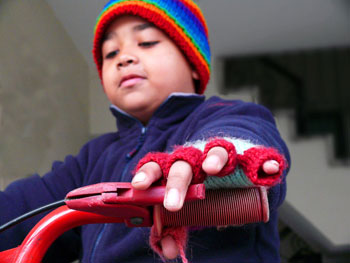 ...nothing better to warm you up than a little exercise.

This is how most things start, with a promise, with a potential to do shine 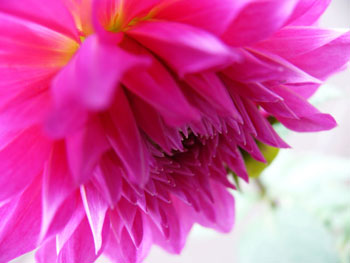 It is the first post of the year so it has to be an image taken this year only. Fresh out of the camera this is an image of a dahlia from my garden.