To open a beer bottle

The concept of twist-to-open caps for beer is very old worldwide, in India we have bottle caps that require a bottle opener 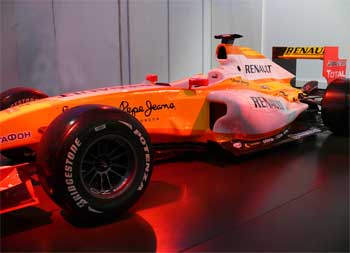 Formula 1 is coming to town and all roads lead to Buddh International Circuit. 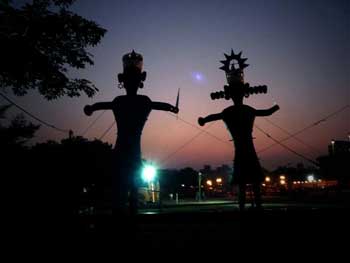 More than his match and a match

This image was taken by Manuraj. 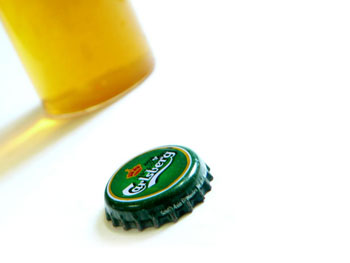 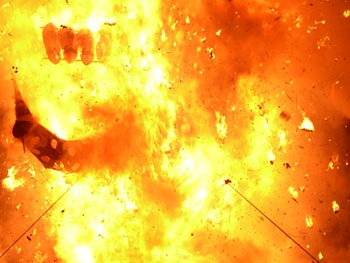 Victory of Good over evil

If you ask me, I'd say the festival of Dussera is a lot more important than Diwali which is celebrated twenty days after Dussera.

Wanted to visit the Durga Puja pandlas and managed to do it on the day before the immersion. 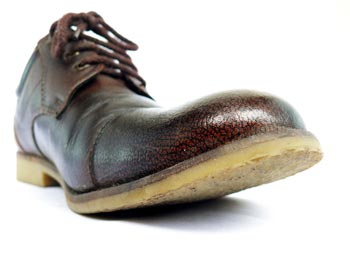 Big enough to live in

This shoe reminds me of the boot house in Bombay.

This is an ancient version of creating a screen that allows you to observe without getting observed. 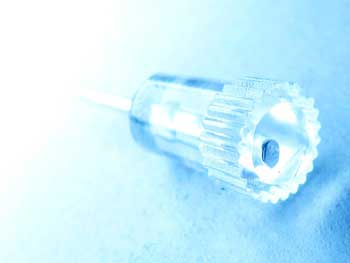 While it is good to look for a team player, it concerns me wen this quality becomes more important than the functional skills. 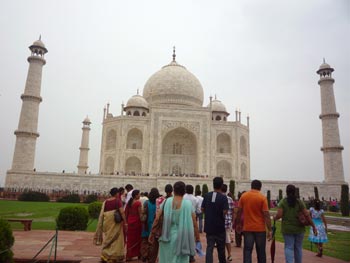 Some of the images clicked by him have turned out quite good, like this one. I like the angle at which this is shot. 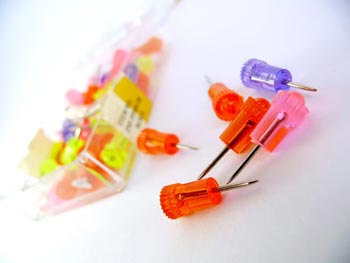 Out of the box, for some brainstorming

Now I understand how the term out of box thinking was coined. 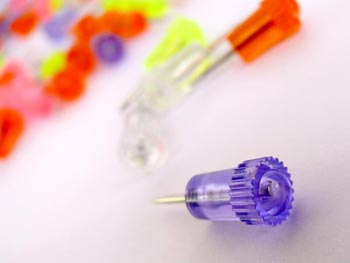 When I think about a stationery shop, I can't help but think that they have been turn to candy shops. 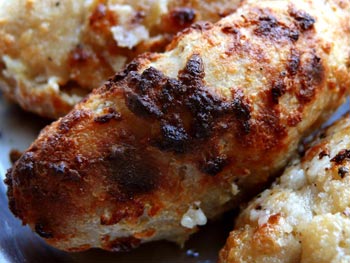 Enough of these shots I guess, this is a photoblog after all, not a cooking related website.

If you are making this at home, a good thing to do it to slice this before you put it in the over for better taste. 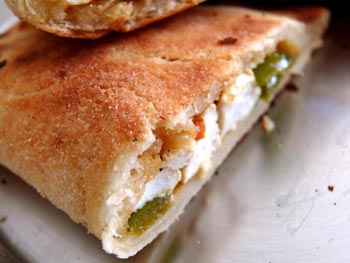 We have recently bought a "tandoor" and we are experimenting with it. On 2nd October we made a few things in it including this Paneer Calzone. 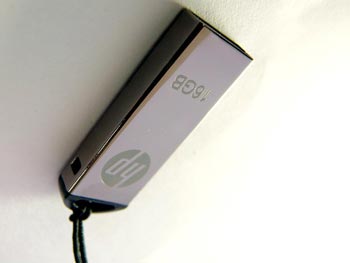 More than my old hard drive

Do you think now you have more space to store data or a faster computer than you had some years ago inspite of consistently ugrading your PC. 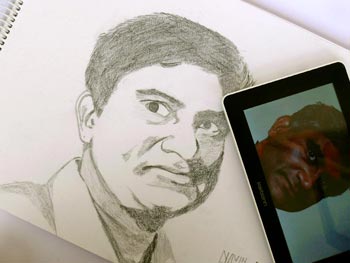 A birthday gift to a friend you met 30 years ago needs to be a little special. It should reflect something from those 30 years. 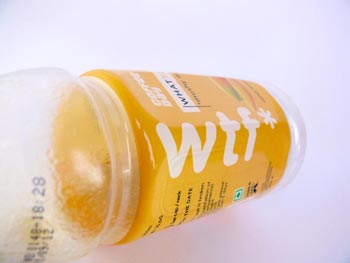 While FCUK is a statement, WTF* is a lame ass me too sensational branding aspiration.