Censor or wisdom to choose

What is a better solution in the long term? 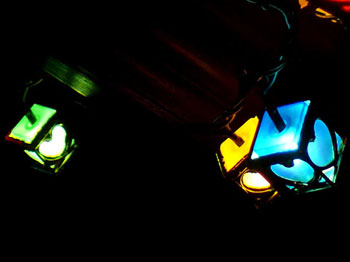 It's no longer a festivity, it's a chore. 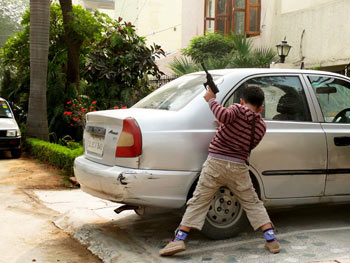 Leave that gaming console, go out and play

If you want your kids to have an imagination, take the remote control from them, send them outs. 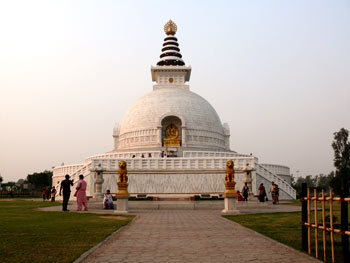 May peace be upon you

The dumping ground has been converted to Indrprastha or Millennium park 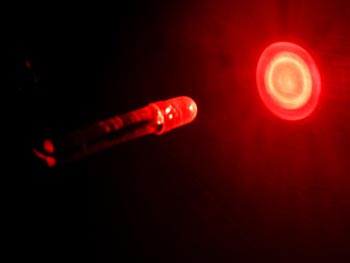 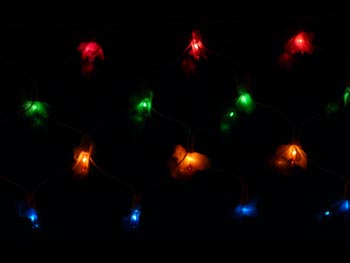 Now I know why these are called Diwali lights

Well, at least they saved me the trouble of having to store these for a full year.

I did that on Friday and while I feel it is late, I was the only one in my immediate neighborhood to do it. 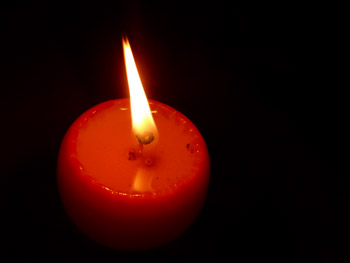 Diwali is on Tuesday and it is already Friday and we are yet to decorate our house with lights. 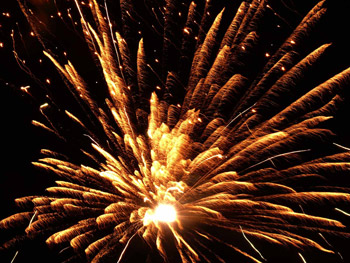 Fireworks and season of festivals

To celebrate these festivals, I have created an image gallery of Dussehra which briefly describes the festival. Have a look.

Even Amitabh Bachchan likes this

Well, I may feel it has a strong smell but Amitabh Bachchan doesn't feel so, else why would he endorse it? 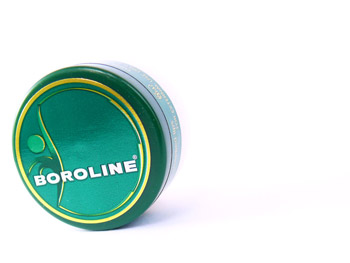 Boroline used to be a multi-purpose cream and was used as an antiseptic as well as a moisturizer.

You can fool all people some of the time...

To increase the footfall the organizers had approached schools to promote it and the schools for reasons best knows to them decided to play along.