Just because they are animated, all cartoons are not automatically meant only for kids. Like Ben10, it not only appeals to the kids but grownups so. 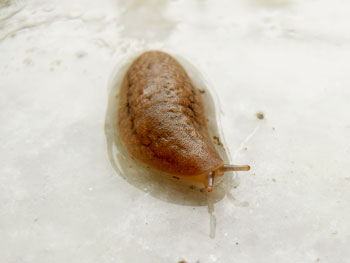 You can't run, but you can hide.

While we can run but can't hide, this little fella can hide but can't run. 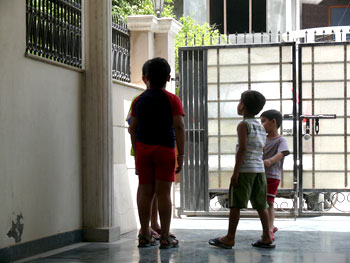 Childhood is like starting with a new hard disk. The momories stored at this time are more vivid and last longer than anything else recorded later. 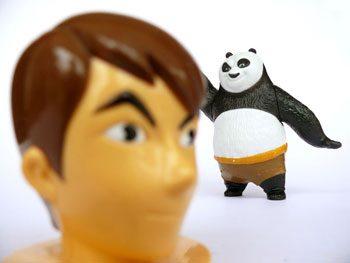 These are the toys that come with Happy Meal at McDonalds. Initially I used to get upset that Manu used to buy them and I had to eat the burgers. 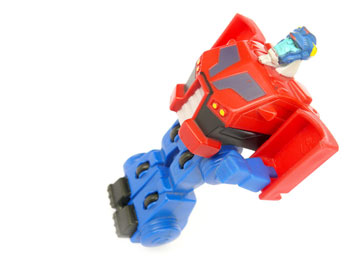 Even Optimus Prime has heard about the The Dark Knight Rises. 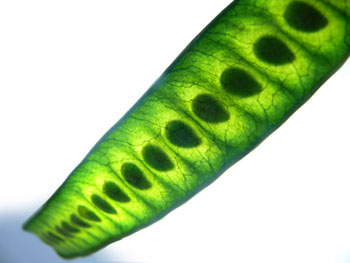 Half-assed efforts are nothing more than beaming messages in space hoping an aliens on another planets will get it and will respond. 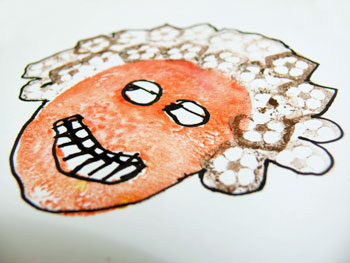 A face created using a potato and lady's finger (okra) for printing. 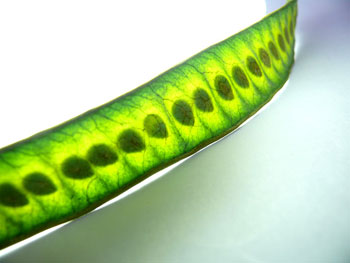 The journey so far has been promising but from here on, the success rate is going to drop sharply. 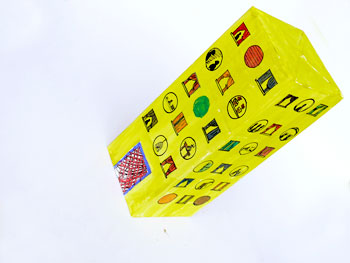 Credit where credit is due

Manu kept suggesting me what can be seen inside the windows and I kept drawing it and finally he coloured it. 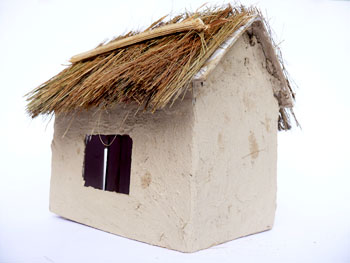 Homework that did engage a child

So while it may not be the prettiest model in the class, I am sure this has maximum contribution by the kid. 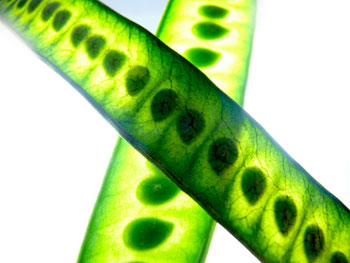 At least a few will survive

Nature ensures that life goes on even without an external intervention or inspite of it, depending on the case. 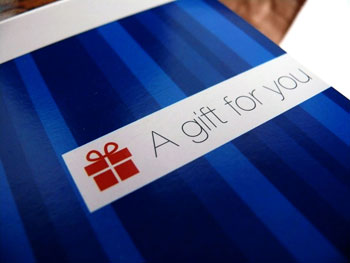 You can see the unpacking of this gift here. 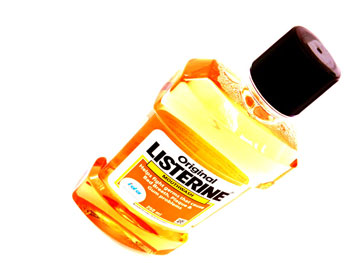 it's surprising that companies still exaggerate even when most of the people are suspicious of their claims. 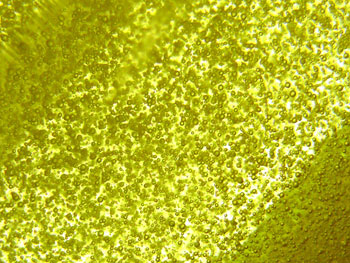 How can I sell beauty products if I promote the philosophy that inner beauty is what matters? 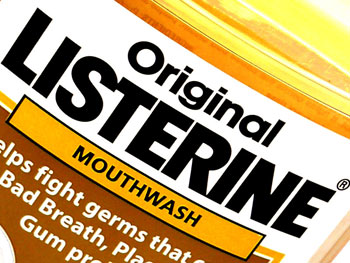 Not a remedy for colds and sore throats

Everything doesn't have to be proved. People just need to perceive it as truth. 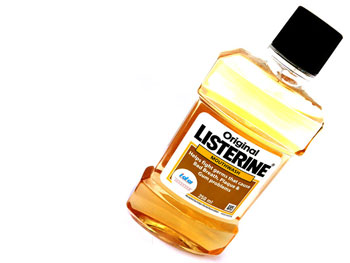 I have a solution, now let’s invent a problem

Nobody knew they had bad breath. A few who did were not bothered by it. 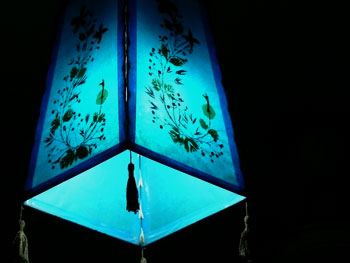 They serve good dim-sims and thukpa, so the next time you visit Dilli Haat, stop by and enjoy some good momos.