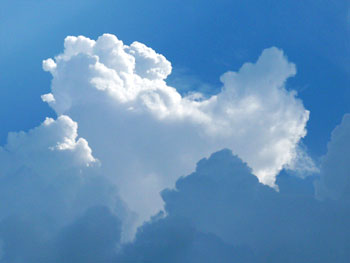 "If you have saved your data on cloud, what happens when it rains." Well Mr. Gupta, we should also encourage "rain data harvesting" 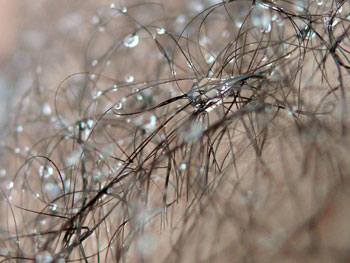 Another kind of rain water harvesting

This is rain water stuck in the hair after I had a walk in the rain. My kind of rain water harvesting. 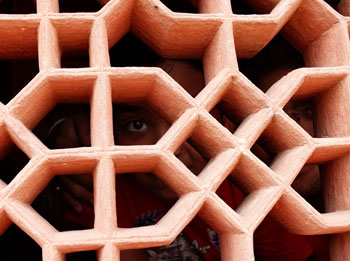 I bet they can't find us here

Manuraj said he enjoyed it and I could see he was not lying, which was good to know. 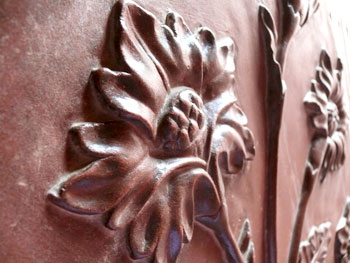 No Ctrl+C and Ctrl+V?

It would be very hard to find someone with the kind of patience required to do this manually, without copy+paste. 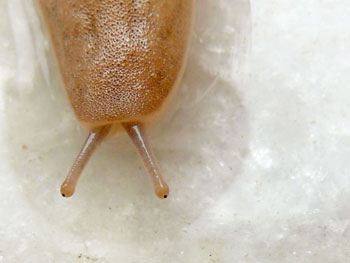 It is difficut for someone with eyes fixed in sockets to imagine what kind a view would a slug will have. 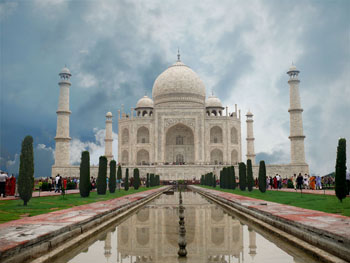 To immortalize his love for his wife, he spent about Rs.32 Million and 20 years in building Taj Mahal. 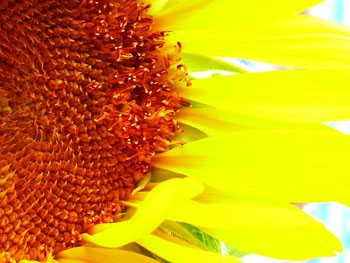 Tomorrow, 15th August is India's Independence Day. Wishing you freedom from whatever it is that enslaves you. 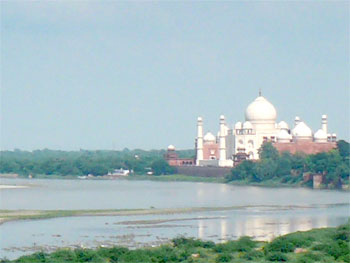 Taj Mahal - as seen by Shah Jahan in his later years

What is the point if all you can manage in the end is to look at it from your prison cell. 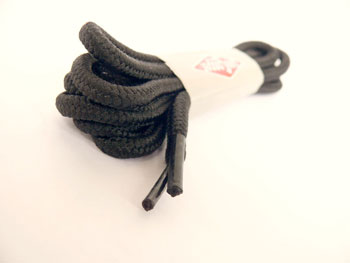 Before they tied the knot

The shoelace still in the wrapper, before they tied the knot. 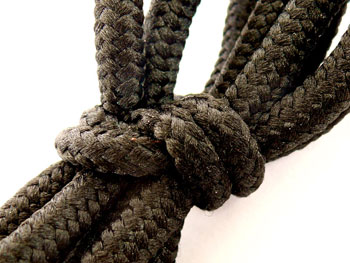 I'm not small, you are standing too far away

What you see is not too big, you are just too close. This is the shot of shoe laces. 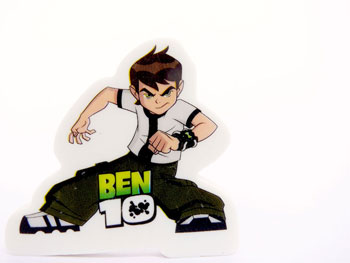 I like watching Ben 10 and so does Manu. However Manu's interest in Ben10 is relatively new. 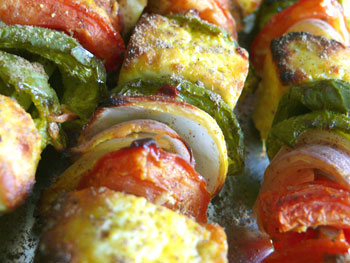 If there is one thing common in the best of the times I have spent with my friends, it is paneer tikka.

Ben10 is one of the few super heroes, if not the only one, whose identity is known to the whole world.