Here is collection of some images of animals soaking up the sun on a cold winter day at Chattbir Zoo in Chandigarh. 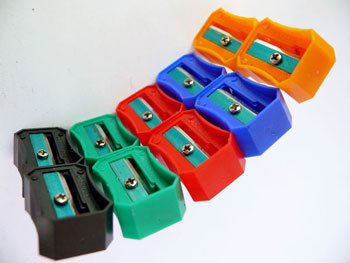 These sharpners remind me of the changing cabins at beaches. 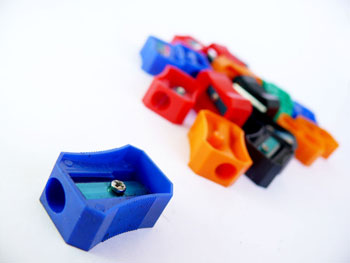 While Natraj and Camlin flora were the most popular HB pencils, Koh-i-noor by V Perumall Chetty and Apsara were popular among artists. 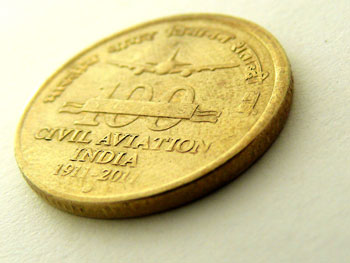 I was among the fortunate few who had the opportunity to be on a plane, courtsey my dad's job with Indian Airlines. 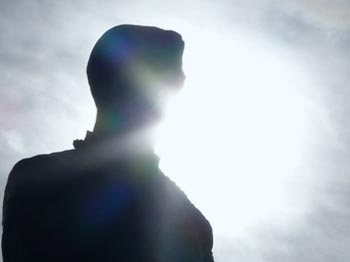 Every dog has his day... today is not Kipper's

When I was a kid, almost every record sold in India had a picture of Kipper

Designed by Colonel J. T. Boileau in 1844, the Christ Church was built in the neo-Gothic style in 1857 to serve Anglican British community. 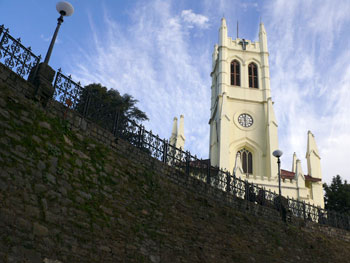 Designed by Colonel J. T. Boileau in 1844, the Christ Church was built in the neo-Gothic style in 1857 to serve Anglican British community.

I know I am late, but I just had the chance to flip through the images and pick one to post here. There are others as well which may find their way here later. 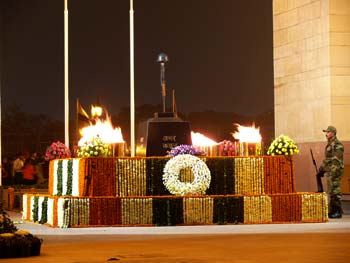 There is also a theory that this is not an isolated case and incidents like this keep happening all the time. This one is highlighted and kept alive in media to divert the attention of people from other issues. 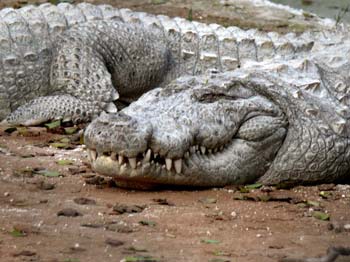 "Fair and Handsome of rough and tough skin"

Might as well paint a bulls eye on his behind

If only I could read the mind of this deer...

One place in India they are found in Bombay. A few of these live in Sanjay Gandhi National Park and they ocassinally stray into residential areas. 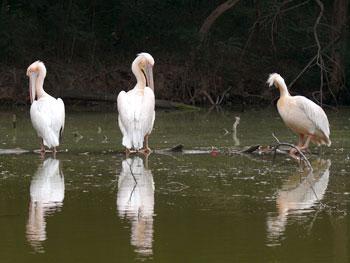 We see some migratory birds in north India during the windters which includes these Pelicans. 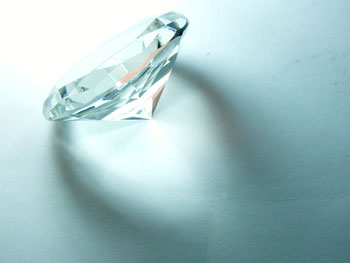 I am an optimist by nature, however the year 2012 had the most horrible ending and I just can't bring myself to join in the celebrations of a New Year.