Dussehra and Diwali are like twin festivals of India. They are celebrated 20 days apart and celebrate two milestones of one event. First is the defeat of Ravan signifying the victory of Good over Evil and the second is the return of Lord Ram to Ayodhya. I have made Diwali and Dussehra image galleries, this year I have decided to combine the two.

Check out the image gallery. 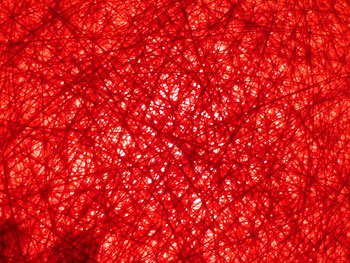 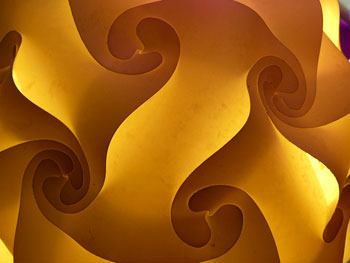 The ITPO and the government ministry/agency behind the IITF should evaluate the Trade Fair and do a check on the original agenda with which it was started 33 years ago. 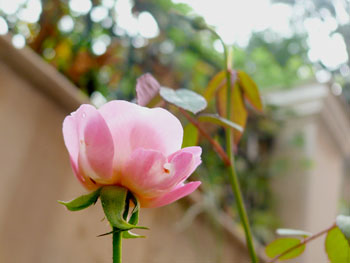 What do you mean too much?

I can understand if you thing there has been too many shots of this rose but all my life I have lived in apartments and this is the first time I am living in an independent house with a garden.

Another shot of the rose

Here is another shot of the same tiny rose. These good thing about this bush is that it keeps giving us roses throughout the year and the bad thing is the flowers last only for a day or two. 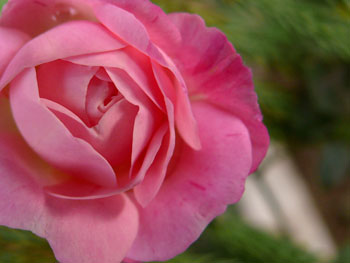 A pink rose growing next to a christmas tree in my garden. 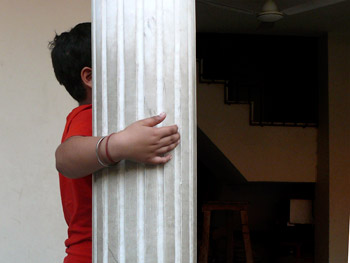 As he is growing up, he is getting reluctant in posing for camera. Now most of the shots are candid, when he is not aware I am taking a picture.

Booze or not booze, the question is should I start a separate blog that features only the booze bootles?

Candle in a candle

After delaying for an year, we finally got around to making a candle and realised it is surprisingly simple and doesn't make any mess that we thought it would. 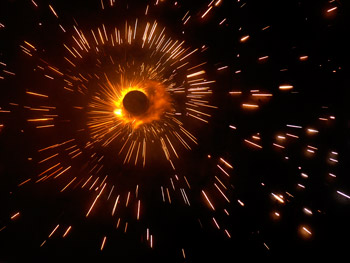 As kids when we lighted a chakri, we used to jump in its sparkles. It used to be so much fun. 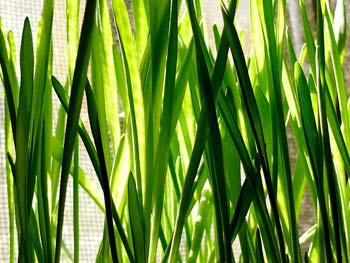 Dussehra is a festival of nine days with the celebrations happening on the 10th day. The nine days before Dussehra are called Navratri and Dussehra is also called Vijay Dashmi 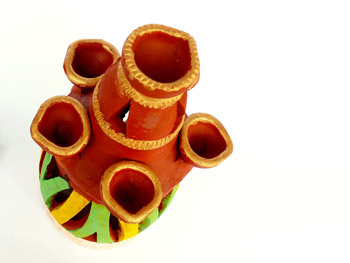 For the past two - three years Manu used to take a diya to school for the diya painting contest. 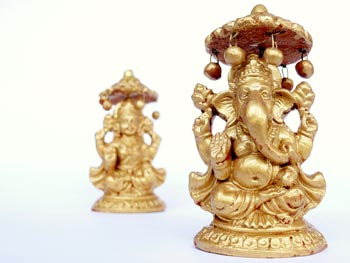 Terracotta Laskhmi Ganesh which were painted Golden by Manuraj.