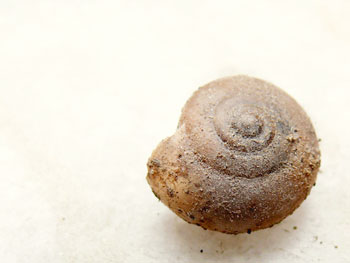 An abandoned home. Maybe another victim of the subprime mortgage crisis. 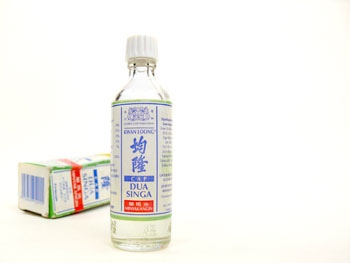 What the doctor has been prescribing all these years was this. 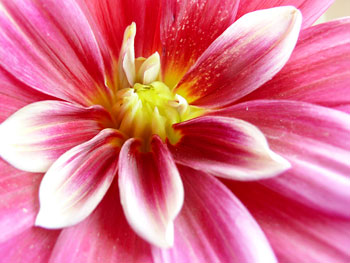 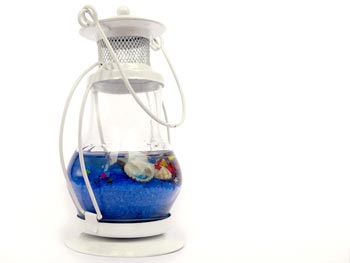 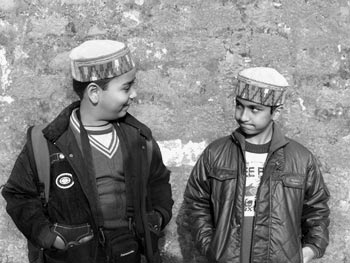 Amused... or maybe not

While I like to shoot candid pictures, especially of kids, I sometimes have to ask them to pose for me.

There is always a conflict between necessary and nice whenever the public money is spent. 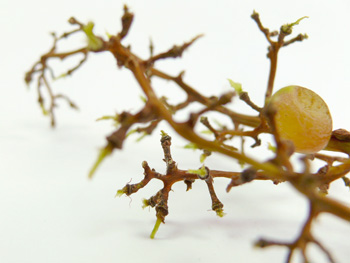 Survival of the fittest. Really?

Darwin suggested survival of fittest, this is the opposite of that. All the fit grapes were consumed and this one has survived. 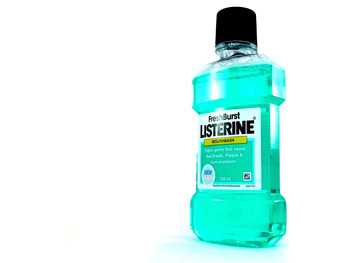 Enough of whisky, now it's time to freshen up by gargling with a mouthwash 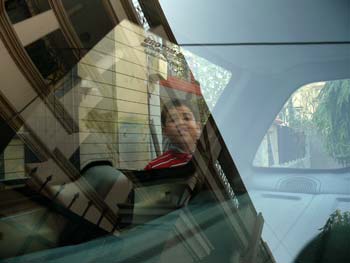 This shot was taken from the right side of the car while Manu was standing behind the car. The reflection of our house can be seen on the glass. 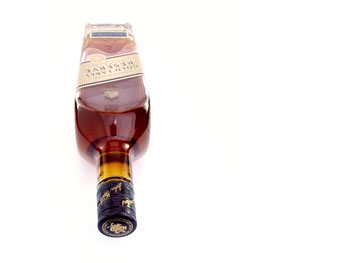 Now a designer won't mind a customer who is willing to apply his mind like this instead of just asking her to make the logo bigger. 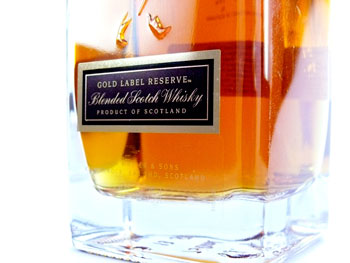 I knew about Indian whisky and Scotch whisky. While it was obvious other countries made whiskies too but I never knew anything about them. 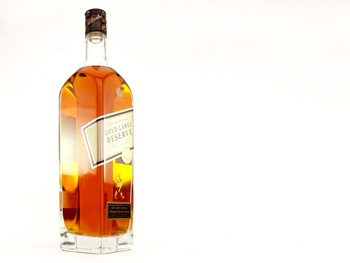 It's said that the best way to have a Johnnie Walker Gold Label Reserve is to put it in the freezer for 2 days and then serve it. 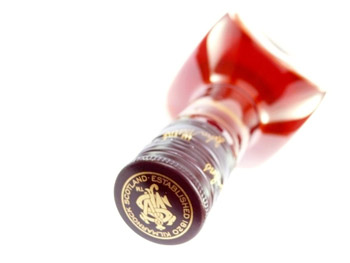 Square peg in a square hole

I took two shots and couldn't figure out which one I liked most so posted both of them. Roll over the image to see the other one. 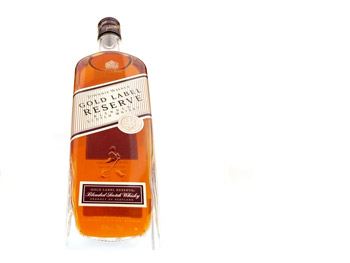 The man who walked around the world

Today I watched "The man who walked around the world" featuring Robert Carlyle by Johnnie Walker and I really liked it. 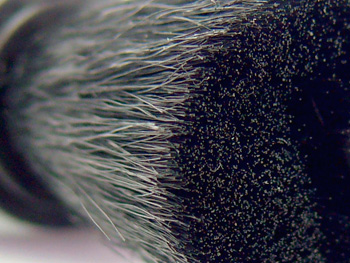 This is the macro of the brush. The other end has a carbon based cleaner. Nifty. 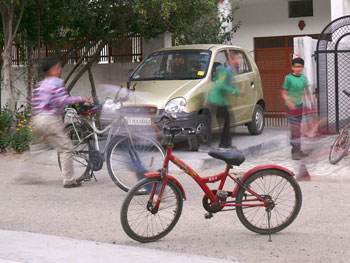 I realsie that the most cherished memories of our friendship are from the idle time we spent together.

Today I had to post this picture of April's phool.