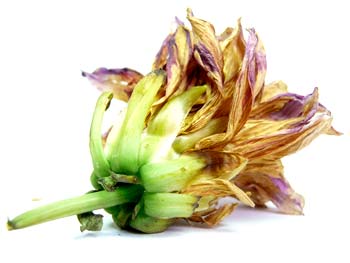 I have some more dry flowers at home that I need to photograph. 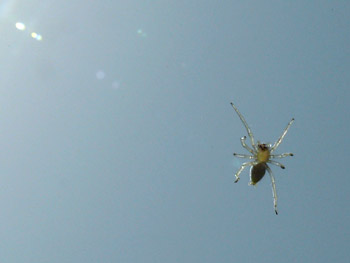 Spider on a hot windscreen

I stopped on the way to Delhi from Nangal to take pictures of some sunflowers and when I returened I found this spider on the windscreen. 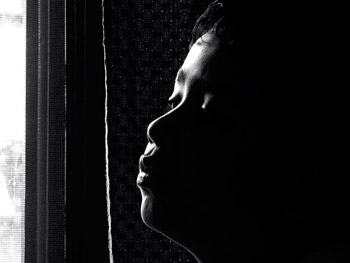 A picture of concentration

If the content taught in the schools was not as boring as it is, maybe the kids would show a lot more interest in it. 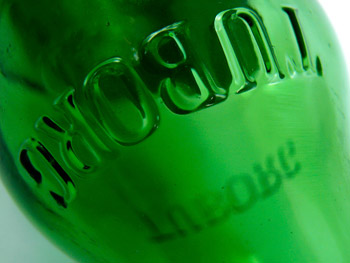 Tuborg here and tuborg there 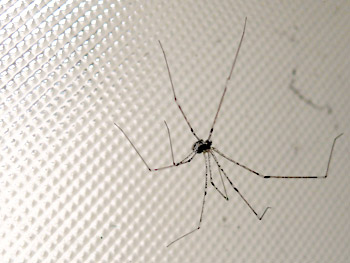 Relax, the worst it can do is turn you into Spiderman

Have you tried explaning to a eight year old not be a afraid of the spider in the bathroom as the worst it can do is turn him into spiderman? 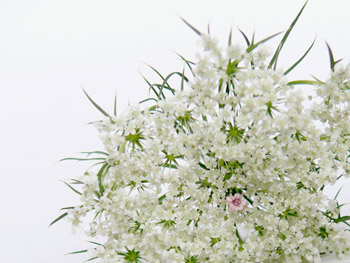 You have seen the failed drop of carrots, now enjoy some images of beautiful flowers of carrots. 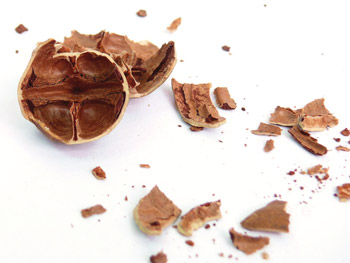 These were easy to crack

I am still undecided if these taste better or the big ones. 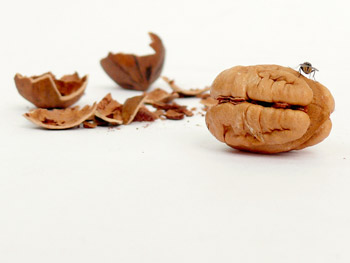 The fly likes the walnut

The fly just couldn't believe its luck when it saw this huge nut, and that too just to herself* - all of it. 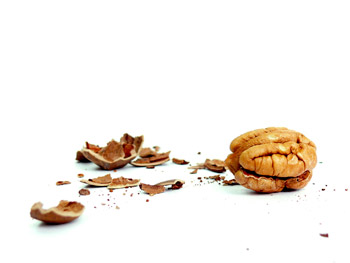 A nut is what you have in a nutshell

Originally is a reference to a copy of the "Iliad," mentioned by Pliny, which was so small it could fit into the shell of a nut. 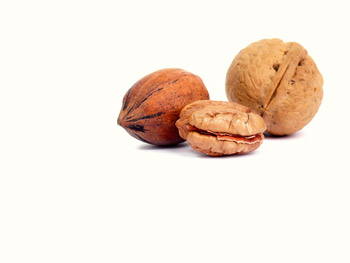 I didn't knew there were different sizes of walnuts till I saw these tiny ones. 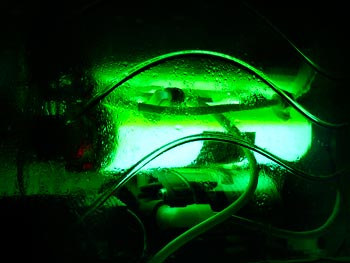 The wavelength of UV that causes this effect is rare on Earth as the atmosphere blocks it and I guess there is a reason for it. 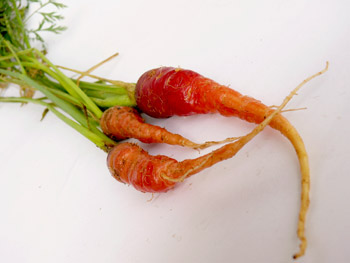 Heavy cloud but no rain

The plants were promising, the leaves and flowers were quite big but when the carrots were pulled out, they were anything but. 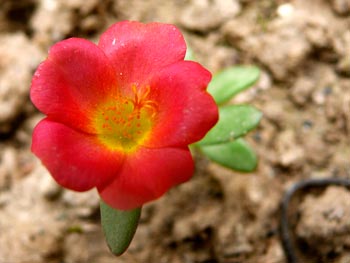 The spring will eventually be over

The spring may be late, but it won't be here forever so its time to plant the summer flower.