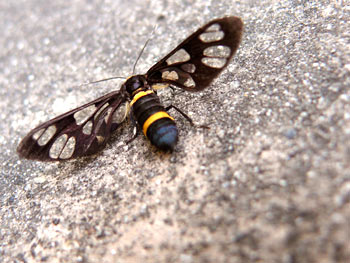 I am wondering how these holes make flying easier for this bug as mother nature always put function before form. 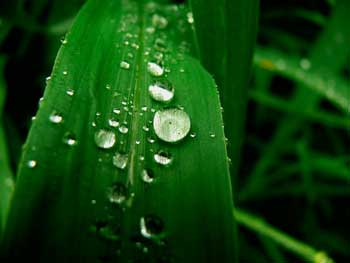 Can we confidently rule out the possibility that this leaf is not engaged in some sort of competition with other leaves? 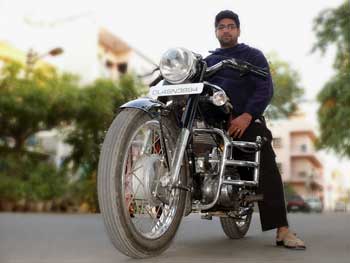 For those of you who have owned a bullet would know owning one is nothing less than a love affair. 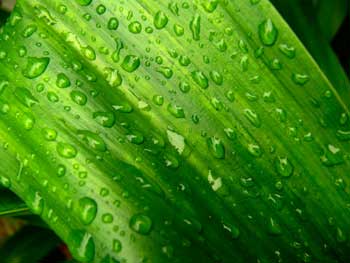 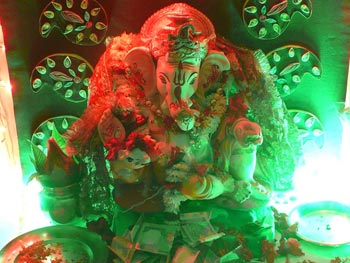 We thought about putting the offerings in the box at a temple but my brother had a better suggestion - giving it a charitable organization. 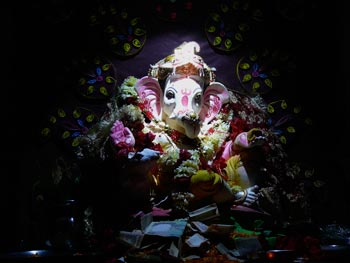 You have to be a good host and not leave Ganpati alone at night. I decide to get up and take some shots of Ganpati including this one. 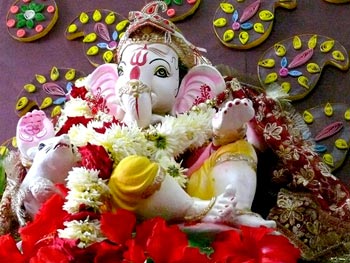 By contributing about a third of this blog's traffic, Ganpati brings in more people to this site than anyone or anything else. 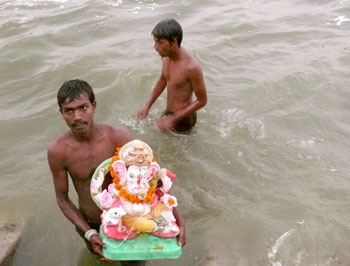 I had a lungi to go with it but decided to change in trousers before going for visarjan. 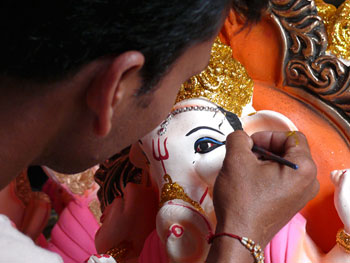 He reminded me of my friends from Tata Interactive - Chetan, Rajesh and Sunita who used to paint Ganpati statues.

It should not have come as a surprise since I knew they had not recorded any of my instructions.

The only record kept by the people making Ganpati idol is your phone number at the back of the status. 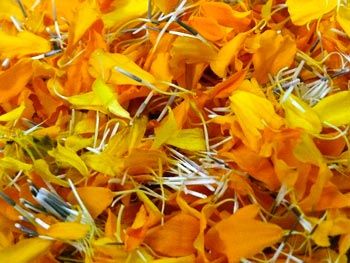 Flowers are an importat decoration element as well as offerings for Ganpati. The rates of flowers at this time just shoot up.

Happy Ganesh Chaturthi. This is the fifth time overall and third time in Noida that Ganpati has blessed us by visiting our home. 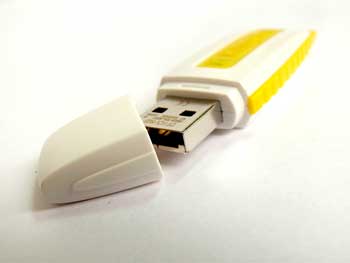 The title of this post translates to "The bigger, the better". I am now feeling it to be true as far as a USB drive is concerned. 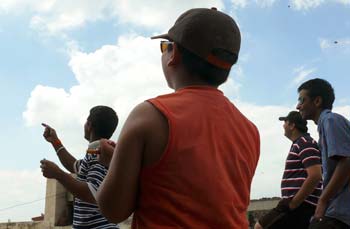 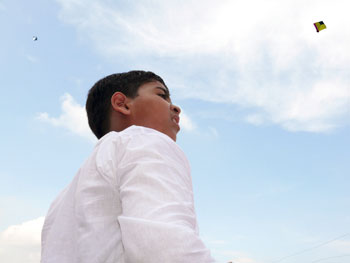 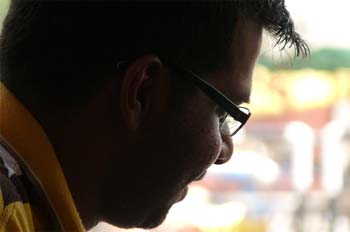 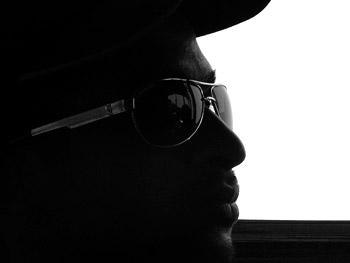 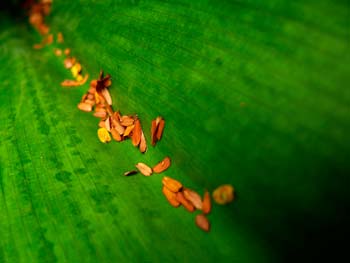 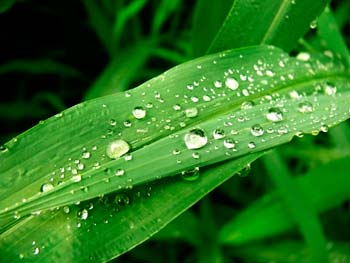 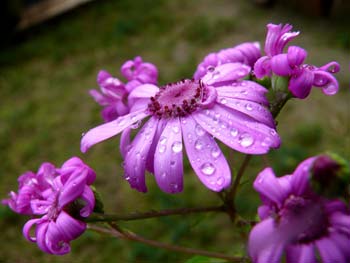 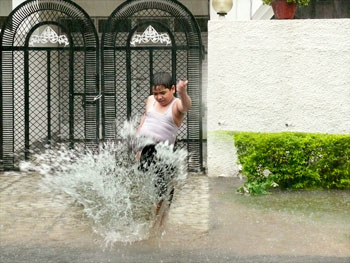