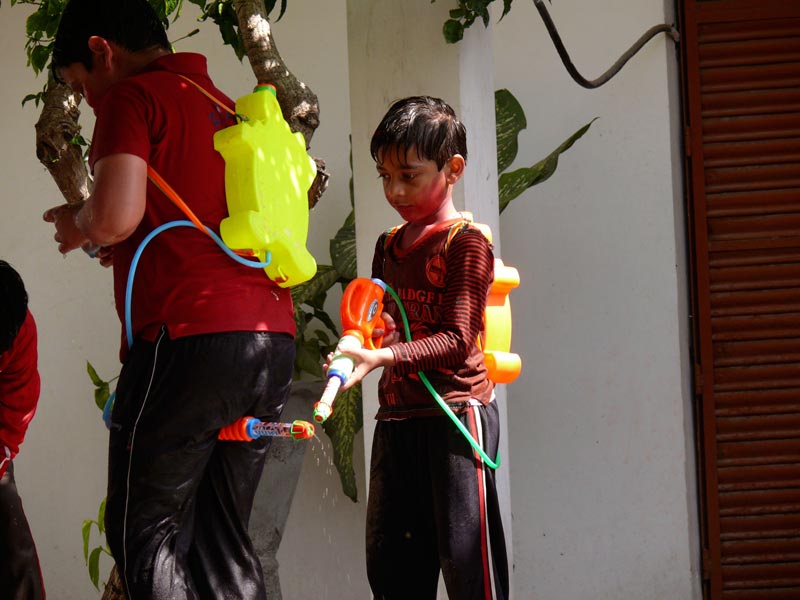 This holi more time was spent celebrating Holi than taking pictures so I don't have as many images as last time to make an image gallery. Here are some of the shots. Happy Holi. 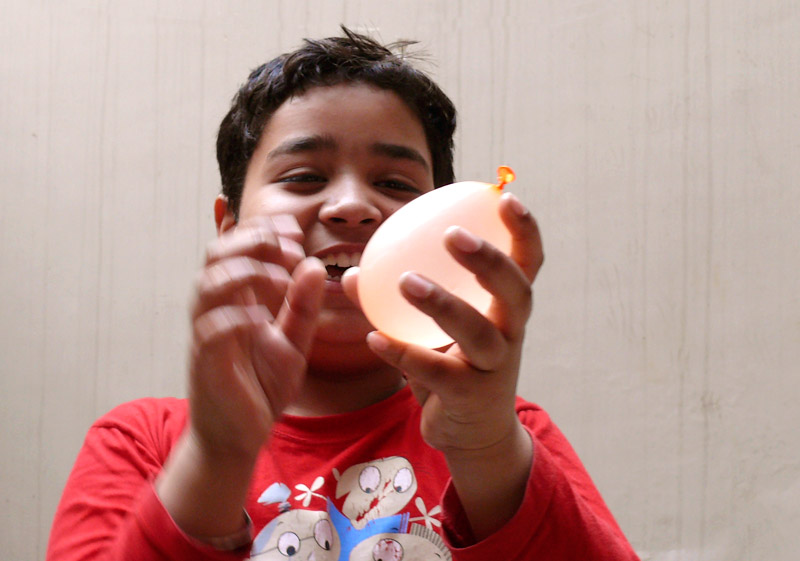 Somebody is going to be wet

If it was upto Manu, he would have filled up his water baloons a week in advance. 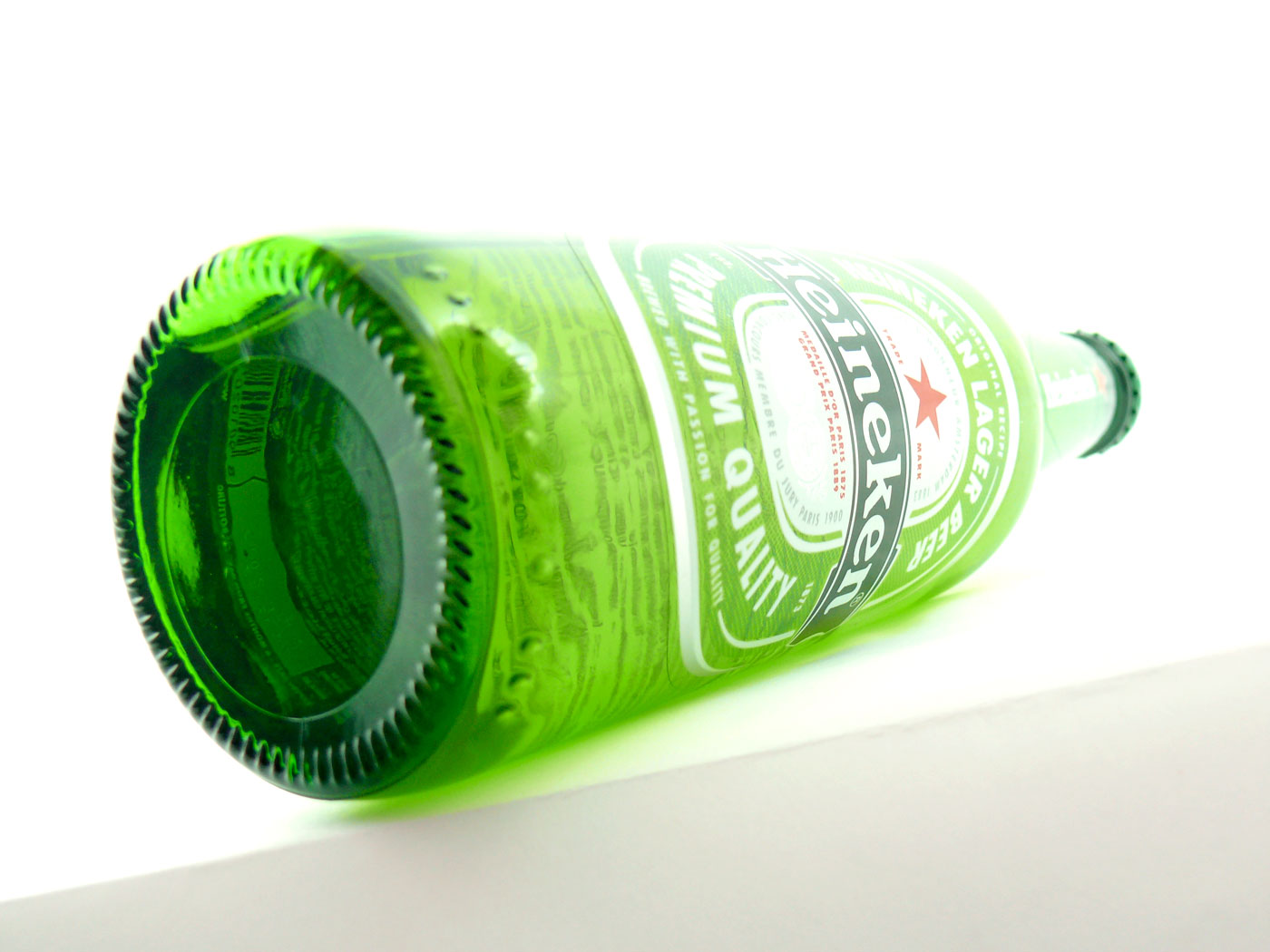 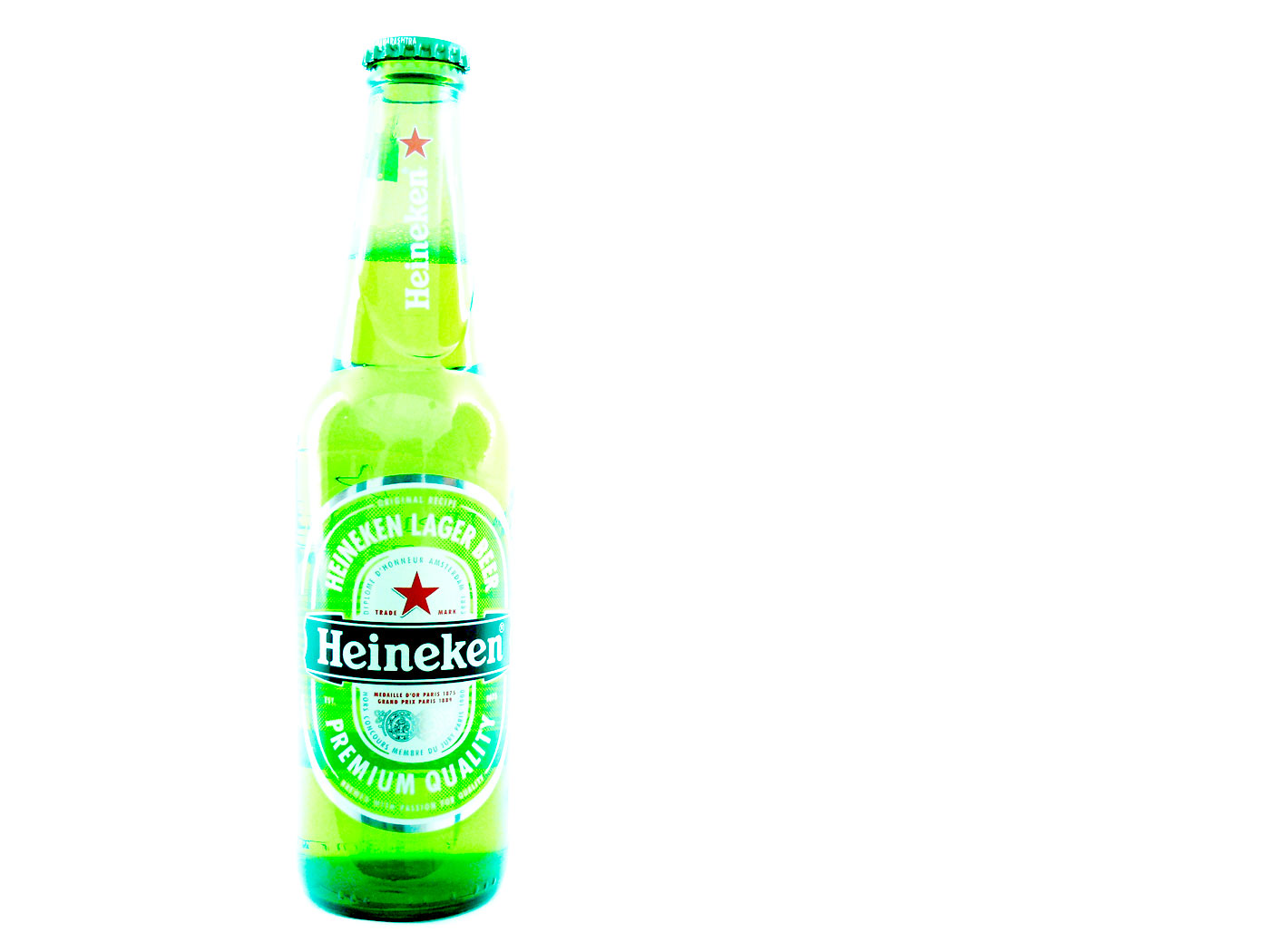 By wearing a black turtleneck and New Balance sneakers no one will become Steve Jobs because even Steve Jobs was not what he was because of his choice of shirt and shoes. 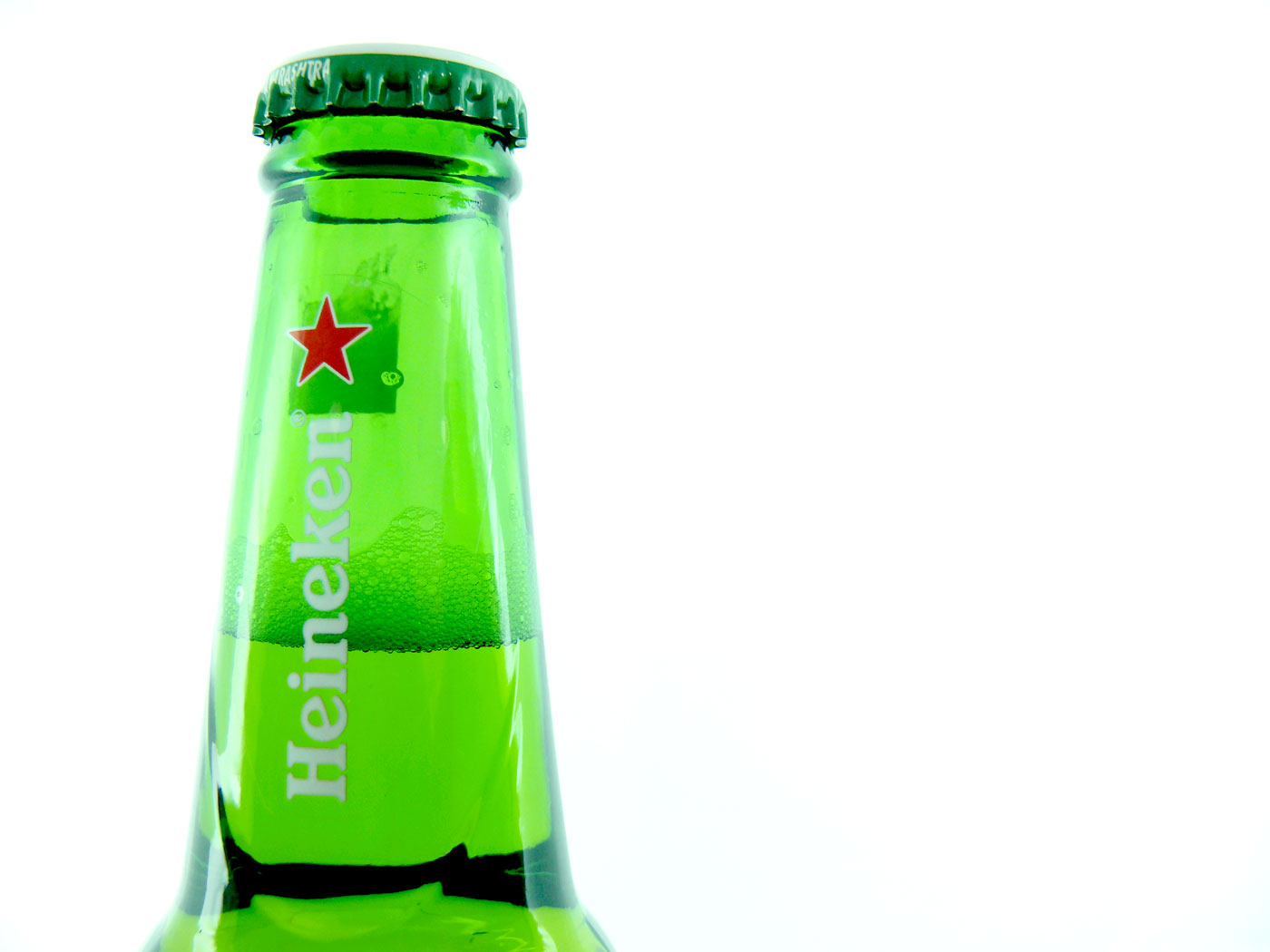 The beer with red star

Who do you go and ask a question when the person most likely to know the answer is about as clueless as you are? 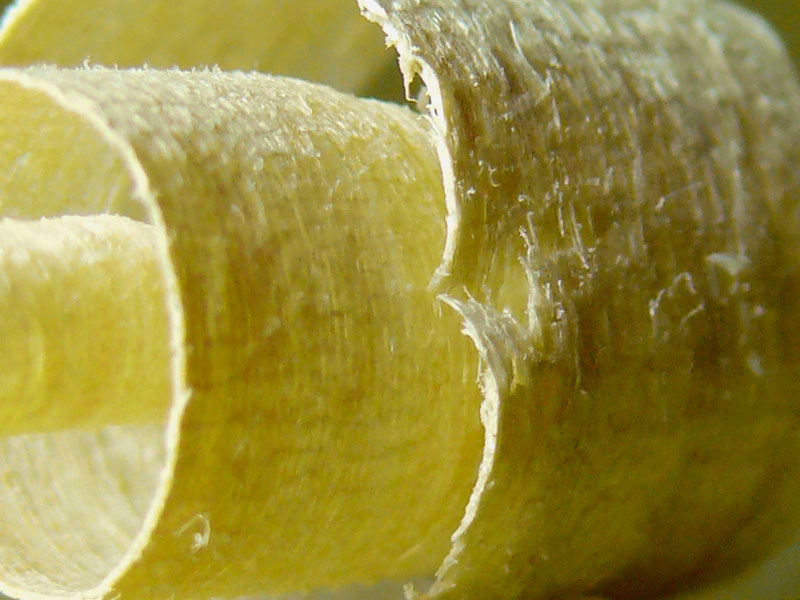 Another shot of the same shaving, when placed upright, this looks like a building to me. Don't you think?