Another photographer in the family

"If you choose photography, then you will have to spend some time taking pictures with me every Sunday" I told him and yesterday morning he asked me "Dad, when are we going to take pictures?" 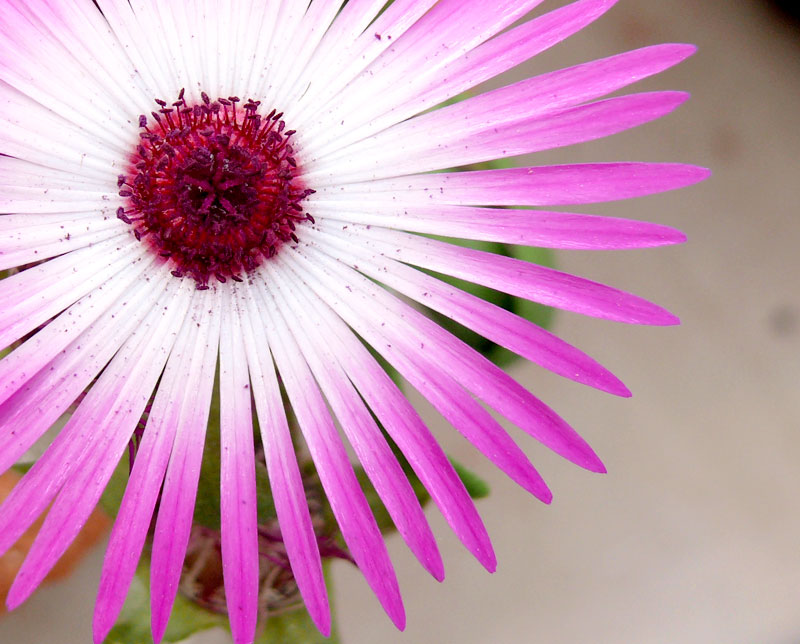 Why Ice? well, that is exactly what these flowers are called.. 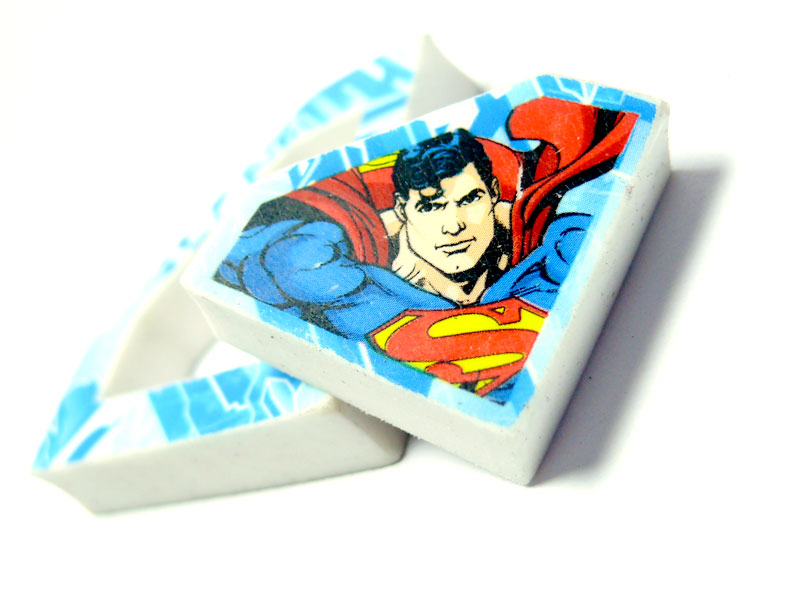 Batman's parents were murdered, he became a superhero and he has so much negativity is his life and character at the same time, Superman's parents, his entire race and civilization and even the fuckin planet on which he was born was destroyed. 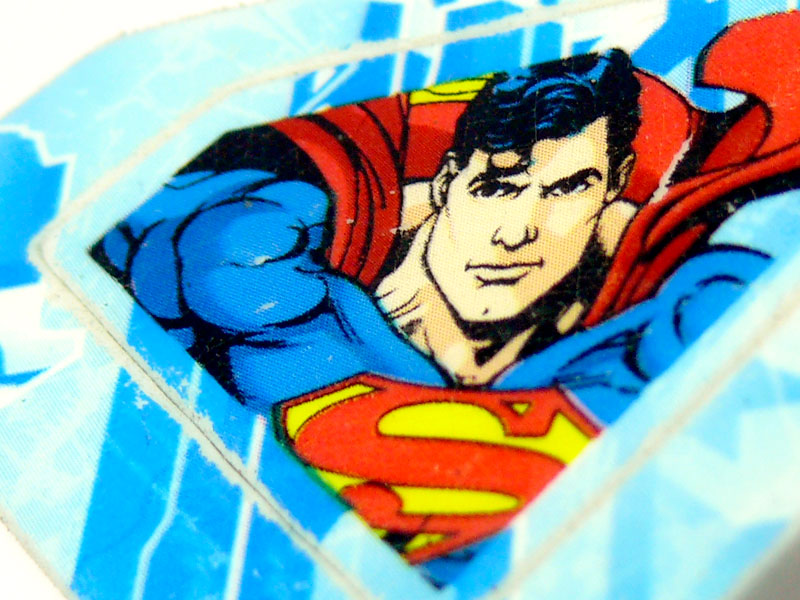 Manuraj's superman eraser, not used so far. I like how this is actually two erasers in one. Imagine if the ten rupees coin was also like this and could be split in two coins that could be used as 5 bucks. 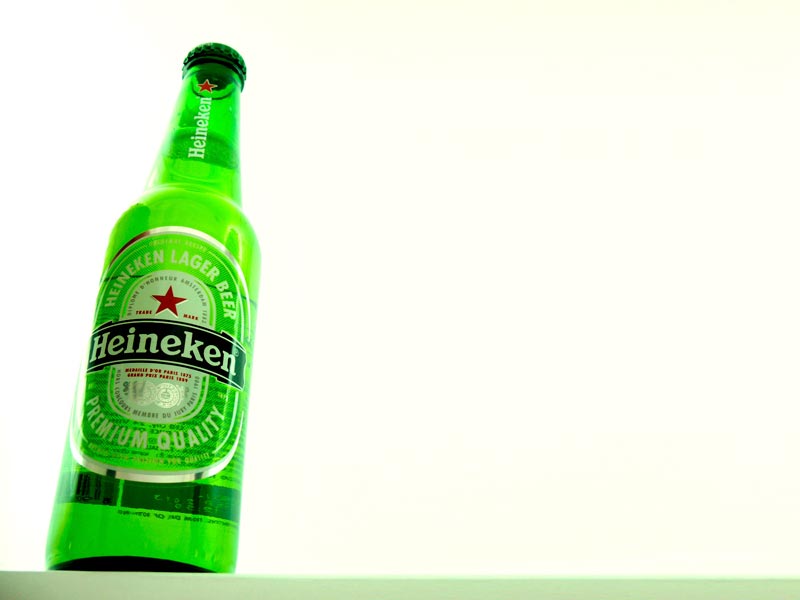 The winters are gone and it is time, once again, to stock up on Beer.

So isn't a chameleon supposed to change its colour based on the surroundings? This one sat in the bushes without bothering to blend with its surrounding or even running away.