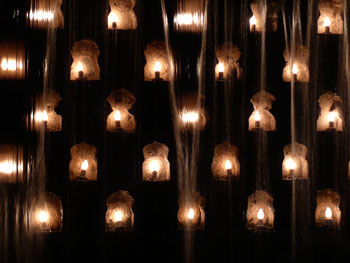 There are sevel levels or terraces on the garden each one lower than the previous one. Almost at all those points where one ends and another begins, there is a waterfall. This is one of those. 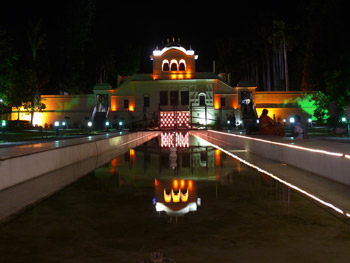 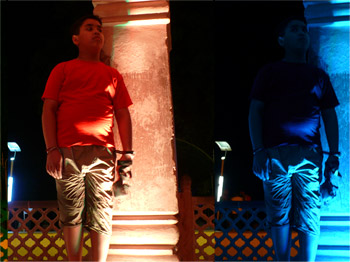 This is a garden one should visit twice. Once during the day in winters and once at night during the summer. 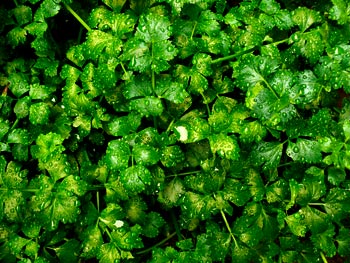 My initial experience of celery was with baked potatoes in Melbourne and my initial reaction was not entirely positive.