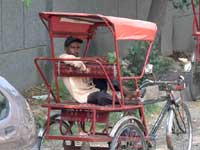 The road in front of my home in Delhi is somewhat like a cab rank. There are cycle rickshaws and private cabs. This guy here seems to be competing with a Tata Indica for some space.

While going through the October edition of Better Photography, I realised that my blog has been selected as the Blog of the month. A very pleasent surprise indeed. 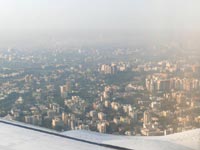 Back in Bombay after a 2 week vacation that didn't turn out to be a very pleasent one. Will be updating daily now and will post more picures from the trip and details about what actually happened during the last two weeks. This picture was taken from the window of the plane this morning just before the plane landed in Bombay. 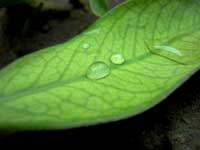 I am on holiday and am currently in Delhi with my parents and brother and his family. A few days when you can get away from the work actually do you a lot of good. I don't get too much time on the internet and so far have been indoors to actually take any pics. This one was taken in my brother's terrace garden with his Nikon 7600. 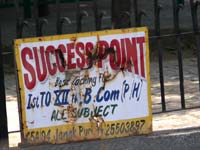 Kids in India are under a tremendous pressure to do well in school and to make sure that they do, parents send them off to private tutions after the school. This board, pasted right outside a MCD school in front of my house in Delhi, advertises one such institute. The reputed ones only take on studenst who are doing good already and then boast about the high scores their students get. Catch 22. 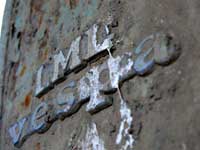 Vespa launched a 100 cc scooter named XE. Later they launched NV which was 150 cc. A friend of my brother had an XE and he removed the XE stickers and pasted NV. At an intersection one guy was looking at his scooter a little confused so he told him. “It is an XE, I have just pasted NV stickers” The other guy thought for a moment and asked “Did it make any difference in performance”. 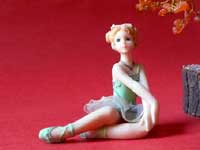 I found this doll on the table of one of my colleague. This picture is is also for the new version of navinharish.com. I am not sure if I will be using this picture of a picture of a scale model of Mercedes S190 that I have in Delhi. 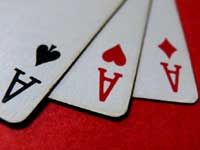 I am in the middle of redesigning my folio site navinharish.com. I have done fair amount of work on it. After creating about half a dozen designs, I have frozen one I like as it seems to be solving all the problems I am having with my current design. This picture was shot to be used on that site. 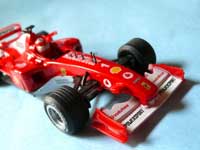 The cost of maintaining a formula car is millions of dollar but I got this cheap replics for 99 bucks. It is made to look like a Ferrari but is not. You can see the prancing horse is sort of trotting here. Vodafone has changed to Vodofone and I don't remember what Marlboro has been changed to.

The Formula One of Australia 1998 was not a very pleasent one for me. My favourite Michael Schumacher crashed in the 5th lap and finally David Coultard who was winning the race stopped just before the finish line to let Mika Hakkinen pass because of some understanding they had before the race. As I walked back to town after the race, my ears were still buzzing with the sound of cars.

I was really excited to be at the Australian Grand Prix in 1998. It was a dream come true. The only problem was that the cars drive so damn fast that you can't see any thing. I was standing right next to the track and all I could see was something red (Ferrari) or something black (Mercedes McLaren) passing by. The noise was deafening, I had to shout to talk to Mandeep standing right next to me.

I had just bought the camera and was looking for some good shots and stumbled upon this mirror. Someone had drawn on the dust to make this picture of “Chanchal”. I was not able to take this shot when I saw it, had to wait for some reason or the other and I have to say it has not turned out the way I wanted. Not very happy with it but still posting it as the object is quite amusing. 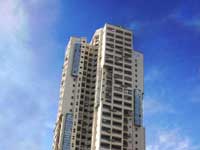 This image is in my possible folder since June but I didn't post it till now because I was not sure about this picture as visually it is not very great. What I like about this picture is the combination of the old and the new. This was taken in Phoenix Mall in Parel and the structure in the front is the parts of the mill that are now converted to shops and the building in the background is showing what is happening to this place that once had so many mills. Everyday a mill is sold for an outrageous amount, everyday a mill is torn down and replaced with a tall building. 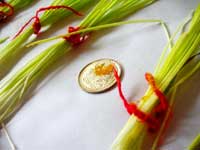 The silver coin placed on the pot in which we set the yogurt last night is placed with the ten bunches of Barley tied with the red string. A “tika” of turmeric powder is added to the bunches of barley and the coin. The coin here has the pictures of Laxmi—the godess of money and Ganesha. Exactly three years ago, on this day, I came to Bombay and joined Tata Interactive. 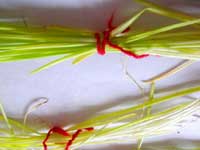 Barly is then taken from the pots and made into ten bunches that are then tied together with the red string called “Mouli”. This is the string that is also tied on the wrist in every puja hindus have.

At the beginning of the navratri we sow barley seeds and they are used for the puja on the day of dushehra. We plant them in five pots and this is one of those. It is amazing how much they grow in just 10 days. The red string is there to keep them from falling down. 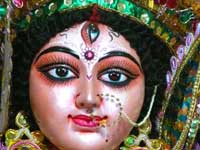 The navratris have different significance in different part of the country. In Bengal they celebrate their biggest festival called Durga Puja. Just like Ganpati in Maharashtra, Idols of Durga are worshiped during navratris and then immersed in water on “dashmi” the tenth day of navratri. This idol is from the Matoshree park in Poonam Nagar. On Dussera I took quite a few pictures that I am happy with and this week I am going to post more of Dussera pics. 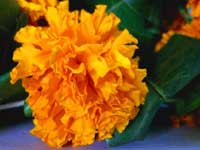 If I was in Delhi I might have posted a picture of Ravan being burned but that is not something one sees in Bombay. Apart from our usual rituals, we buy garlands on dushehra and put one outside the home and one each on my motor cycle and car. I will write in detail about how we celebrate Dushehra on Mental Floss soon. 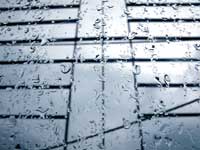