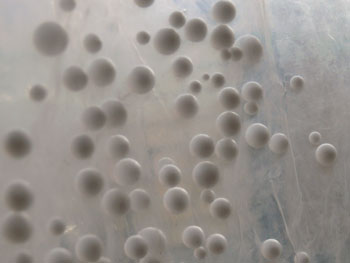 Filling up a bean bag is a challenge. The small styrofoam balls tend to get static in the short distance they cover from the plastic bag to bean bag. Any balls that fall out tend to float around the house for days. 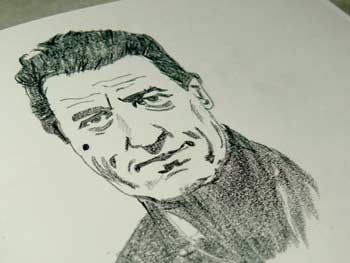 Ronin is my favourite Robert Deniro movie and I love some of the lines in that movi like the one above and another one is "'Whenever there is a doubt, there is no doubt'. That is the first thing they teach you."

Are you going to mix drinks? 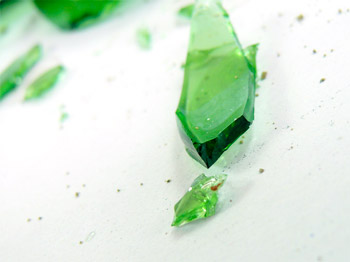 Dozens of beer bottles started their journeys the same way and continued on the same path till the time they got to my refrigeraor. 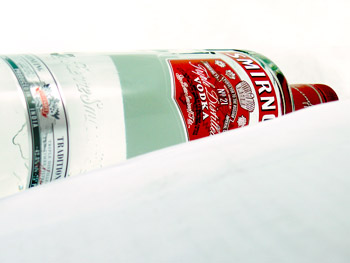 "A purveyor to the Russian Imeprial Court". A common thing to see on the bottles of Alcohols is Royal endorsements. Bottles of whiskies, just like this bottle of Smirnoff Vodka boast about being patronised by the royal courts. 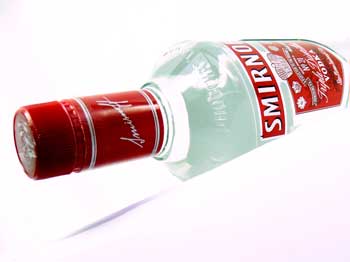 Vodka - To see it for what it is

A Vodka can be produced anywhere in the world and can be made using literally dozens of things - you can use potatoes, grains, beet. Hell, in US people make vodkas using ethanol bought in bulk from agricultural and industrial giants. 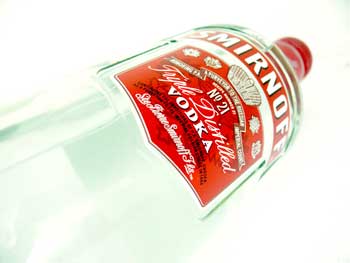 No, not Russian. Not anymore

What image comes to mind when you thing of a Vodka? No matter what else you think about, I am sure Russia comes to everyone's mind. But is it right? 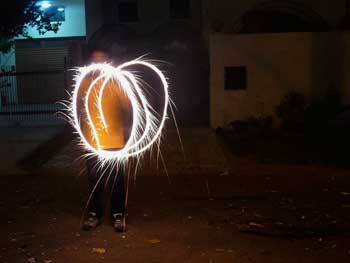 What makes the Diwali "Happy"

I am not going to discuss how other sources of pollution are so many times more harmful than fireworks... how diwali smoke is not even of fraction of what some people may want us to believe.