A day out at Children's Park, India Gate

We had lunch at an over crowded Andhra Bhawan packed like Sardines and then took the kids to the Children's Park.

After a sketch of Manuraj here is one of Bharat. There is a pencil as well as a water colour versionof this as well. 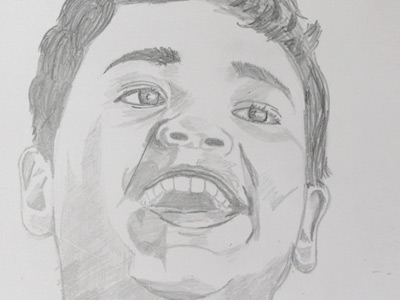 This is based on a photograph of Manuraj I took on his last birthday done using a mechanical pencil with a 2B lead. 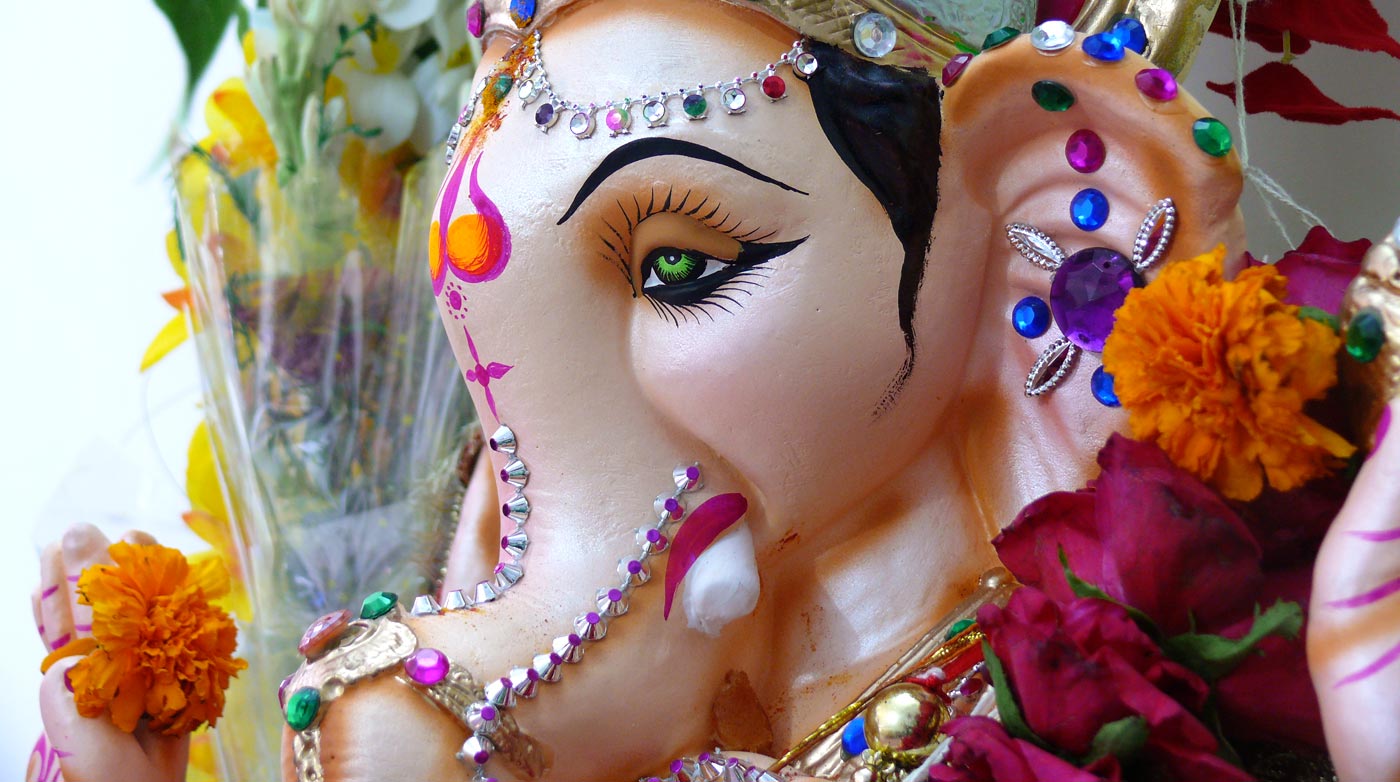 One of the image of Ganpati Bappa from this year. Last year I posted 10 images for the ten days of the festival, this year I have compiled an image gallery.