An active participant and the reason we started celebrating Ganesh Chaturthi, Manu reminds me of my childhood. I was just the opposite of him. I hated going to temples. 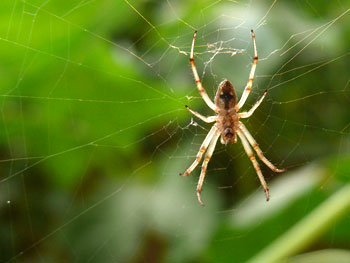 What's on your plate

I find it is like going to a restaurant and ordering the chef's special and then wait to be surprised. Though this spider is most likely to be served a mosquito or a fly. 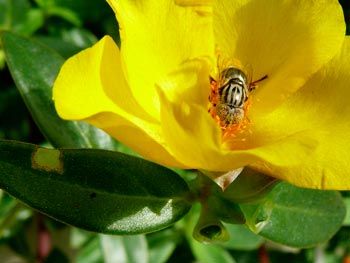 I don't know what a insect that loves poop and everything rotten and dirty is doing on a flower... may be has aspirations to be a bee. 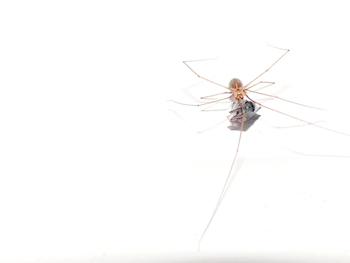 In a body bag

It is heartbreaking to know that the man who made everyone else laugh was driven to suicide because of depression. I just can’t make myself believe it.