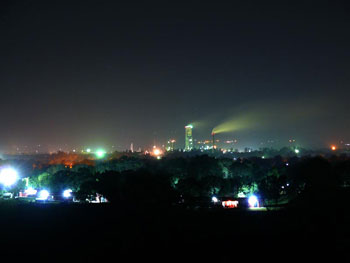 National Fertilizers, a Dam and entrepreneurs 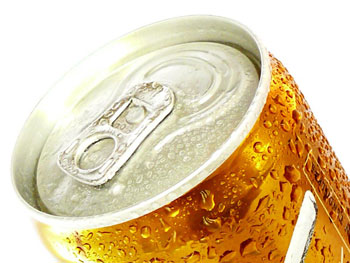 Since when did sugar become synonymous with happiness? 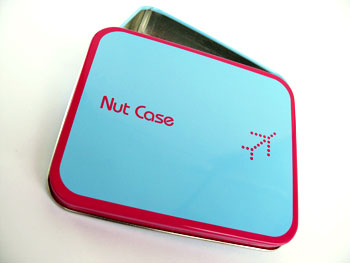 No this doesn't mean what you think it means. It means roasted cashew nuts to be served on seat 11C. 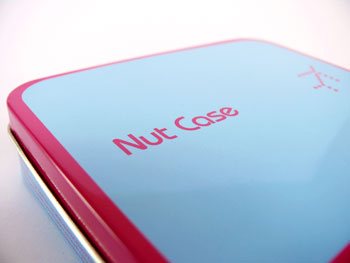 A case for nuts!! Why not just let'em hang loose? 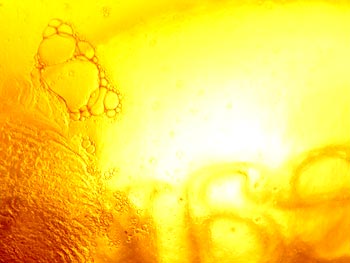 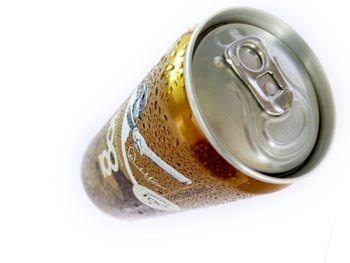 Why do it if you don’t crave power, Sachin?

I hope Sachin has not accepted nomination to RS half-heartedly just because he couldn't say no.

This is the shot of Babhor Sahib Gurudwara in Nangal. A nice peaceful place, inspite of the history behind it. 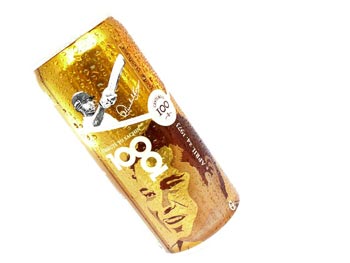 This was, for more than an year the most anticipated thing in the entire country. 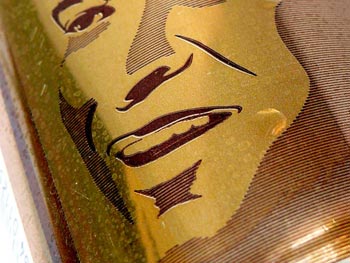 Finding Sachin Tendulkar on a can of Coke was a surprise. 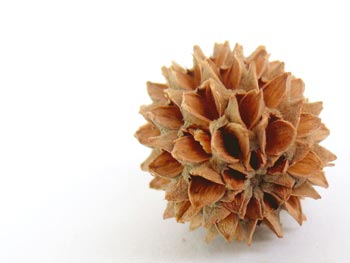 So many mouths and no ears? 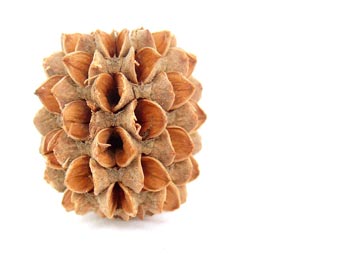 So what is it?

Well, I haven't got any info on what this thing is.

I think this is what houses the seeds of this particular plant.