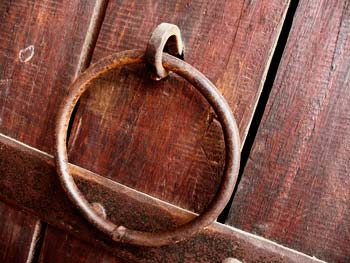 The old images of this place taken around the end of 19th Century or early 20th century show this place in ruins. This place has been restored since, by a lot of benefactors. 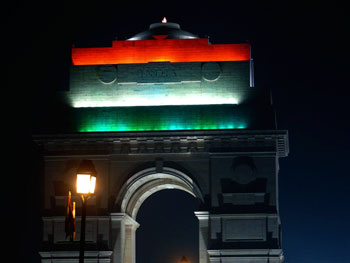 It is disappointing that the only memorial we have for those brave soldiers is India Gate which was erected by a government that was not even Indian. 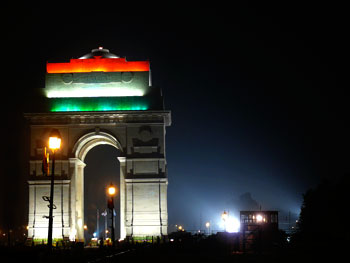 Watching the telecast of parade was an integral part of Republic Day as a child. I must admit, watching the parade and listening to all the stories still gives me goose bumps. 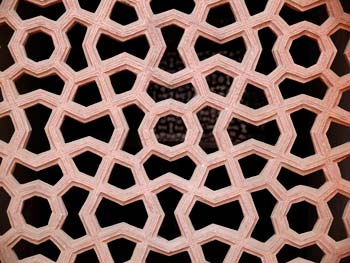 How much of it is really a heritage

The inside of the dome has been repaired and all of the original art from there is lost, so are most of the blue ceramic tiles from the smaller domes. 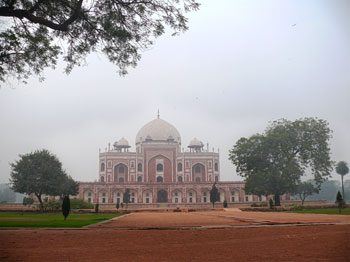 Tombs like this fill you with wonder, awe and questions and the biggest among those questions in my mind is "If those people have such spacious accommodations for their dead bodies, how big their houses must have been when they were alive." 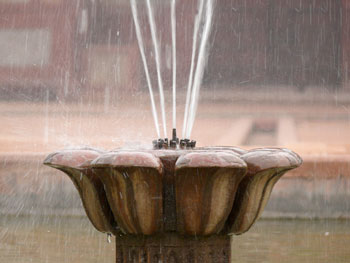 So how are your New Year's resolutions going so far? I have you have managed to stick to them, if not, don't despair. Try making the resolution on a day that has a personal significance to you. 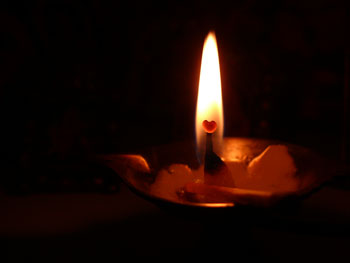 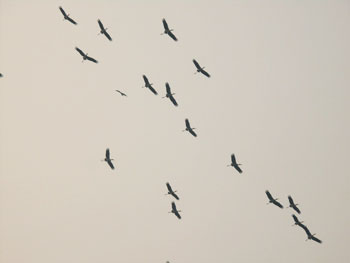 I am not a bird expert and it is only my opinion that these are the migratory birds that visit India every winter. 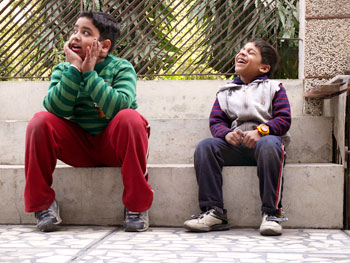 The School is out

The school is out for two weeks, but just after it opens the exams are on. However do we let that get in the way of having fun and enjoying our winter break? Not at all! 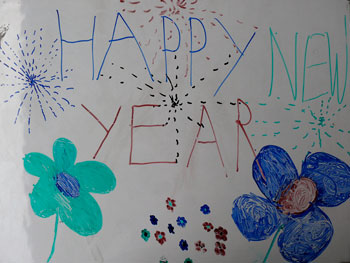 With an average life expectancy of 68 years, you traded 1.4% of your life for 2013. I hope when you look back at the year, you feel it was a fair trade and I wish that 2014 will offer even better returns. Have a good one.