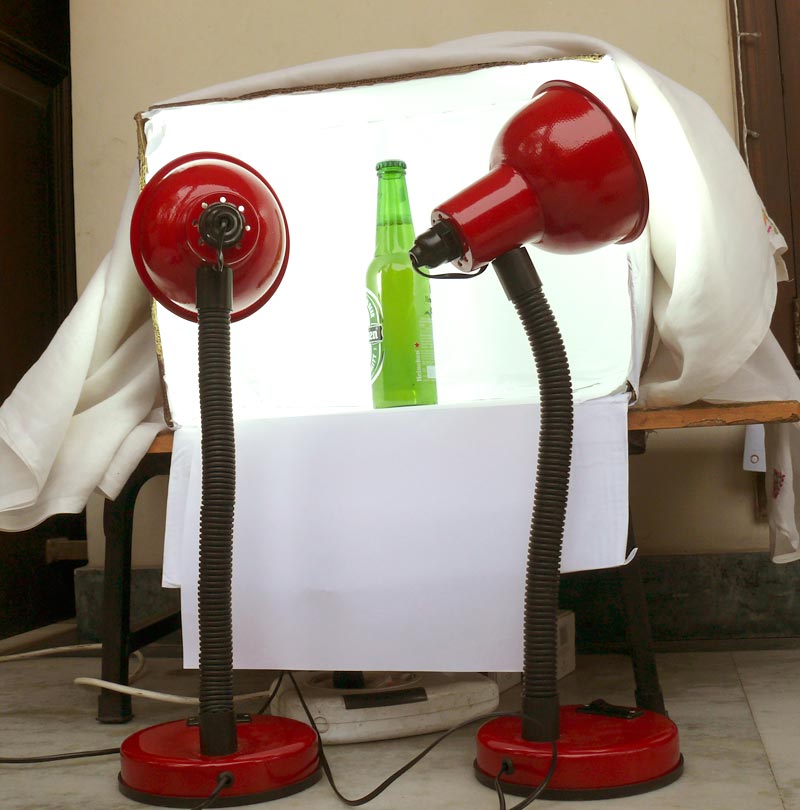 I have posted earlier as well about my lightboxes that I use for taking pictures of reflective subjects. A bottle is difficult to shoot as it reflects the surrounding to it is important to isolate it from the surroundings and you have ensure that there is no harsh light pointed directly at the bottle either.

Here is what I use for a shoot like this 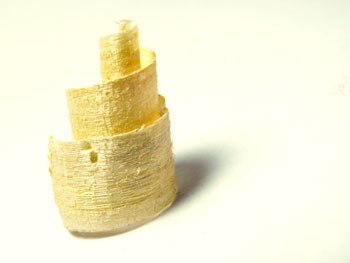 Another shot of the same shaving, when placed upright, this looks like a building to me. Don't you think?

There is a carpenter working in my neighbor's house and the wood shavings had been calling out to me for some time now "Navin, take our pictures, come on." So I finally had to give in. 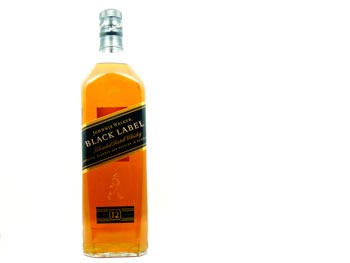 While I am proud of what I have achieved with my extremely low-tech set up, I felt a little embarrassed when one of my Facebook friend mentioned that I take great shots with a point-and-shoot camera. 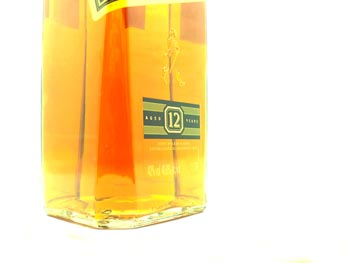 How about a whisky facial?

One benefit of whisky you may not know is the benefit to skin by using a whisky pack. If you care to search the internet, you will find various face packs made with whisky as the primary ingredient. 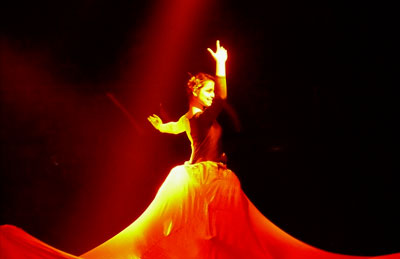 These shots of the Johnnie Walker Black Label have been taken in an incredible small light box. The bottle barely fit in to it. 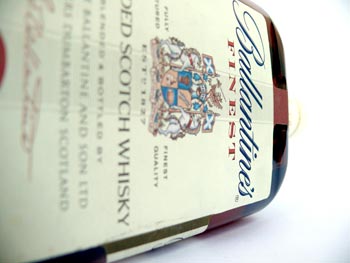 It is unfair that there is only one such day in an year. We should also have a Chivas Regal Day, a Johnnie Walker Day and most definitely and most importantly, an Old Monk Day. 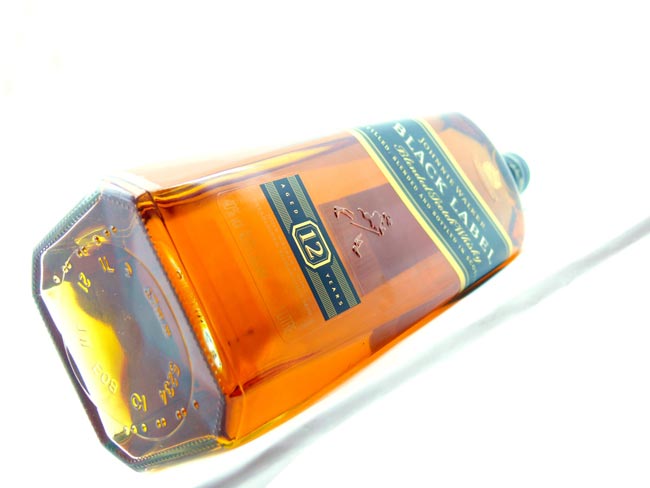 Your entire life every routine, every risk, every moment and every setback has led you here to the next step. 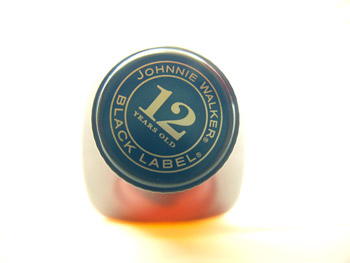 For someone like me who hates to read fine print, it is comforting to know that the age mentioned on the bottle of the Whisky is the minimum age of the blends. 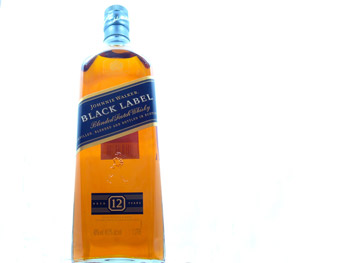 This is how I like Scotch Whisky - bottled in Scotland. God know what all gets mixed in the whiskies bottled in India. 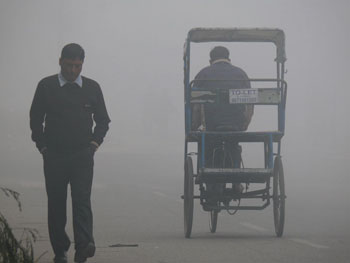 Foggy weather was over a couple of weeks or mre ago but it returned last weekend. On Sunday we woke up to the city covered in thick fog that disappeared as quicky as it came. 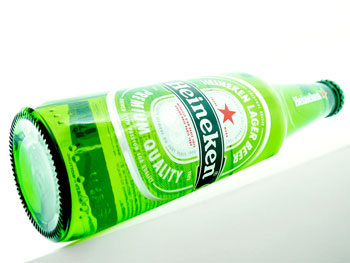 Very quietly and very quickly February has sneaked upon us. It was only yesterday that we were wishing each other a new year and the year is already a month old. It is alarming how quickly time passes.