I was thinking of getting my hair straightened but after your scary story, I don't need to visit a hairdresser! 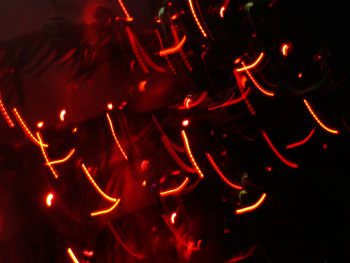 Is there really a Santa?

The first time when we decorated a Christmas tree, Manu knew Santa would come and leave a present for him. In the morning he told me he saw Santa come from the window and leave by the door. 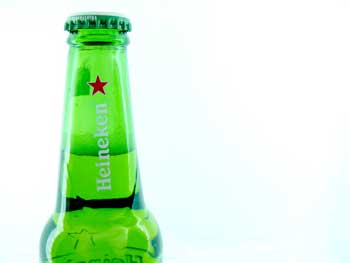 There is no strong beer, just weak men
Dan Castellaneta 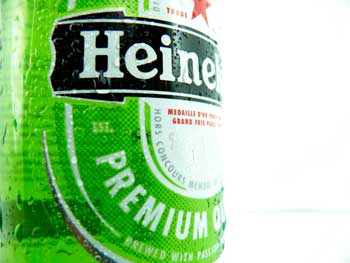 I'm an old-fashioned guy... I want to be an old man with a beer belly sitting on a porch, looking at a lake or something. 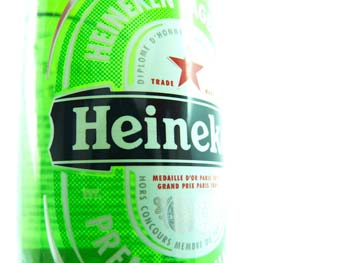 Today is Vijay Diwas - the day that marks our victory over Pakistan in 1971 during the Indo-Pakistani War of 1971.

Have a nice weekend

Have you seen the Beer Images Gallery that compiled last year? If not, I'd strongly recommend it. Go check it out.

This lamp is made of glass, then small pieces of glass and sequins have been pasted on it. Those small pieces are remarkable ordinary and boring on their own but there is a magic when they get together.

Another shot of the Heineken Beer bottle. More to come soon. 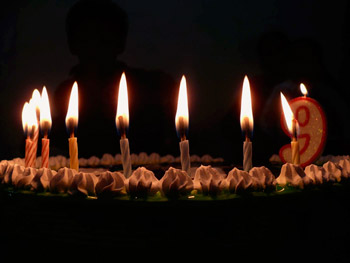 Manuraj turned nine on 3rd of December. Earlier I used to make invitations for his birthday myself but this year that outsourcing stopped. Manu made his own invitations. 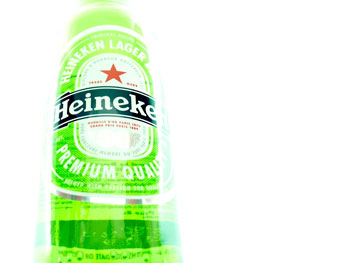 Did you know that Heineken has a sort of museum in Amsterdam called The Heineken Experience and it has been voted the "Best Tourist Attraction in Amsterdam"?