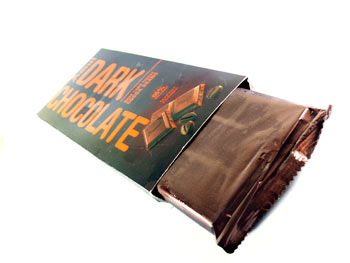 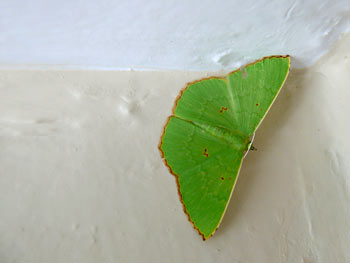 This is a moth which is almost like a butterfly, not only in its shape but in beauty as well... or is it a butterfly. 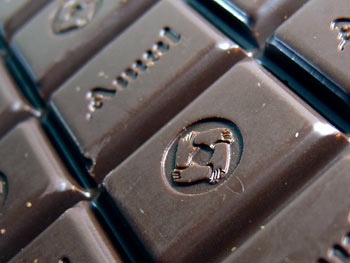 This is the wonder drug. It will help me lose weight, it is a great source of anti-oxidants and it will regulate my blood sugar as well. 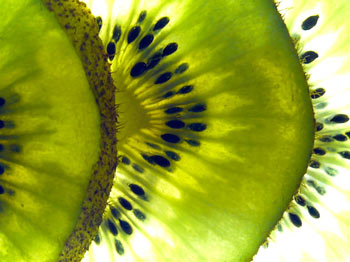 When magnified this much, the seeds in the kiwi look like kalonji - the seeds of onion. 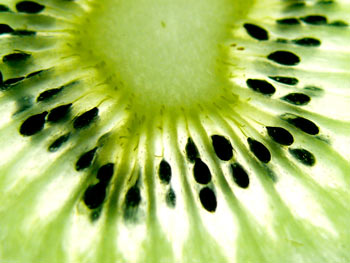 Back in early 2000s when Kiwi was not as popular in India, a friend of mine said "So this is a different fruit altogether, I used to think it was a sapodilla of superior quality. 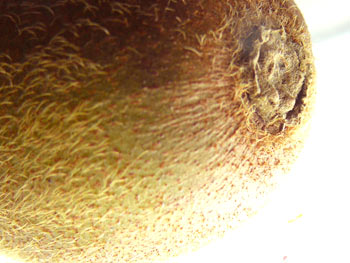 In the photo session when Manuraj took this shot, I also took some pictures including this one, the posted yesterday and a few more to come. I arranged that shoot and Manu colcked the pictures. Now my aim is that Manu should be able to arrange a shoot like this himself. You know where he takes an object to be shot, selects the background other stuff.

Too good to be true

Manuraj was asked by his photography teacher to take pictures during the summer vacations and bring them when the school reopens. 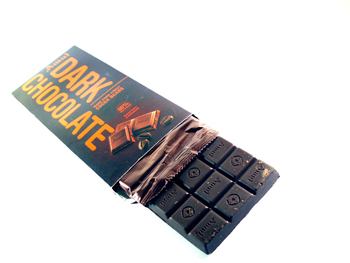 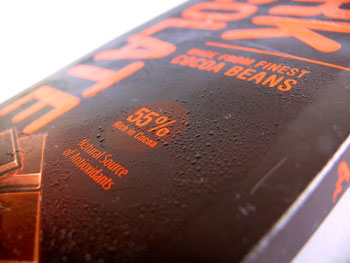 Madhuri Dixit claims that one packet of Maggi Instant Noodles gives you the fiber you get from three rotis, however she forgets to mention that you also get carbohydrates of four rotis and fat of about two parathas. 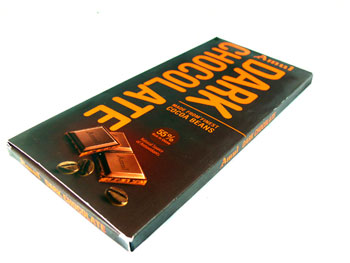 From the finest Cocoa

The use of unconventioally bold typography and smaller image makes this stand out from the crowd most of which seem to have a similar packaging. 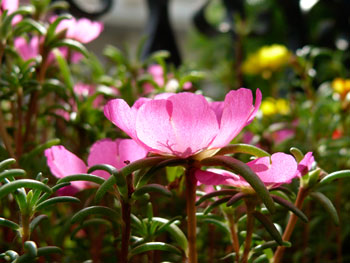