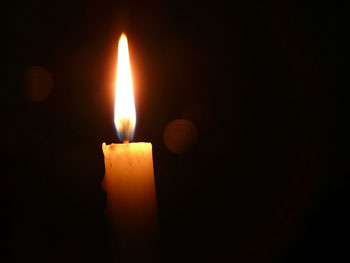 Most of us have never known you Damini but what happened to you has united us against a rotten, corrupt and self-indulgent system. 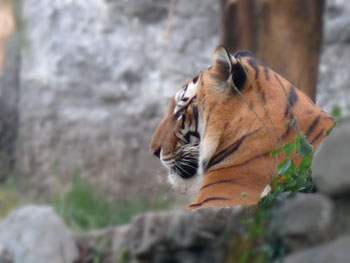 I heard it was a very nice place and expected it to be more than just a zoo but was disappointed. 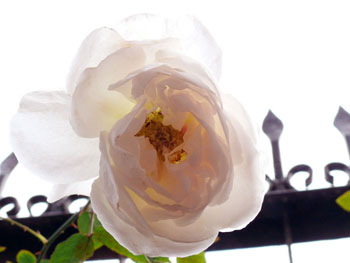 Wishing you a Merry Christmas

There was a party for them last evening and another is being planned today. This is what I call Christmas Spirit. 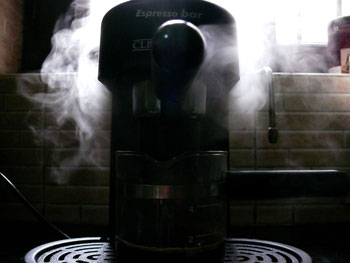 ...and what better way to beat the chill than a hot coffee

The winters are here and what I love on a cold winter morning, after a brisk walk is a hot cup of coffee.

How I wish the winters were longer in Delhi. 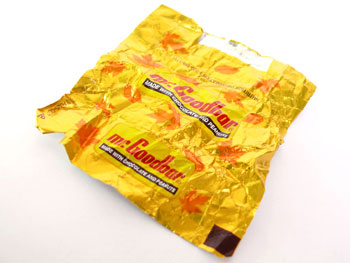 "I spent some of the worst moments of my life during that exchange." 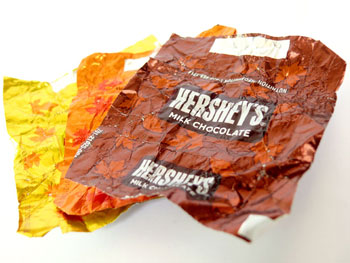 Is it still Chocolate?

These wrappers read milk chocolate. Does this mean that these have cocoa butter or that the FDA regulation doesn't apply to what you exports? 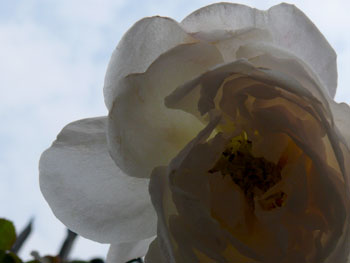 May you have a happy married life

At its peak the city of Delhi may host around 10,000 weddings on a single day and of course it has its toll on people who are invited to few of those. 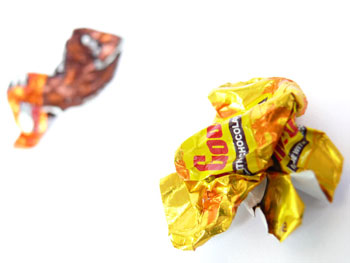 The first memory I have of Hershey's chocolates is the Hershey's kisses and the sampler. 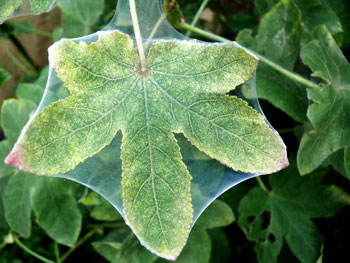 I just didn't want to risk eating veggies like this which were covered in web and had small white tiny dots that looked like eggs to me.

Do you also think it looks like concrete or is it just me. 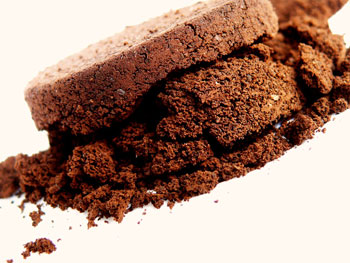 It was a time consuming and labor intensive exercise and in those days one thing we were not short of was time. 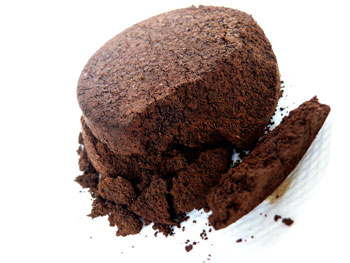