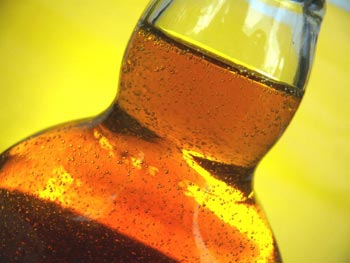 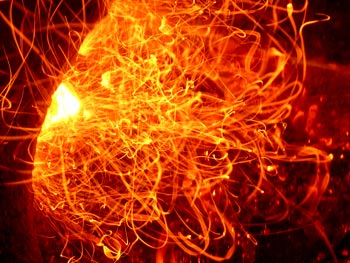 Blowing in a fire

So what kind of fire you have inside you? 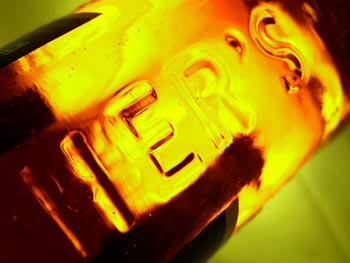 This one uses a CFL lamp, placed behind it. 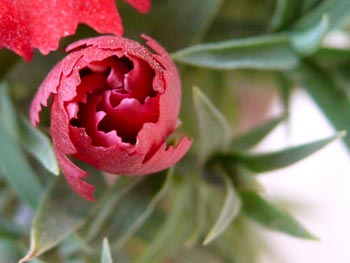 Another one from the garden

One find out things when one needs them. 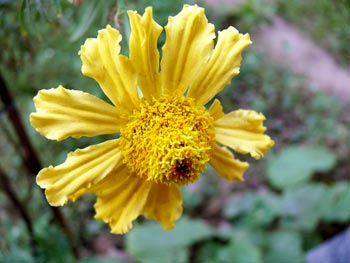 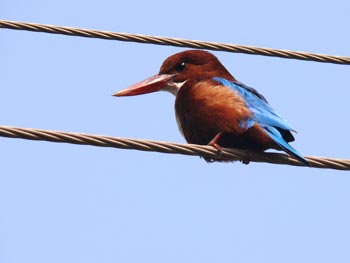 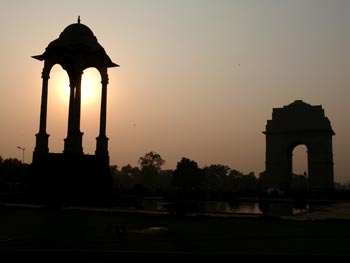 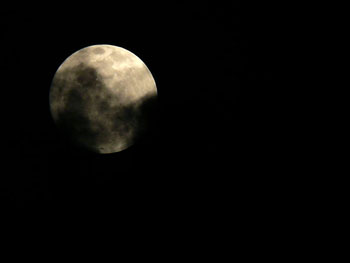 Come, hide with me

When the going gets tough... you can come and hide with me.

You bought a what?

As it turns out, Anukool Rishi bought the car outside the knowledge of his parents. 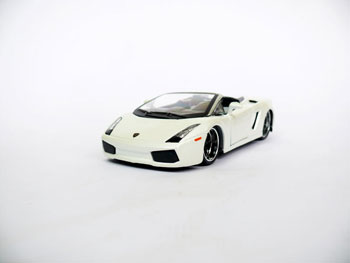 A 25 year old smashed his Lamborghini yesterday and killed himself. 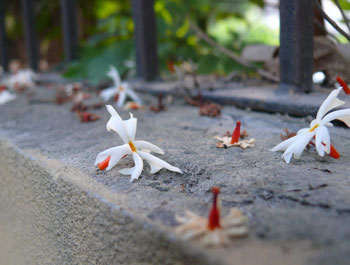 Have a Happy anti-valentine Day

The Valentine's Day refuses to go away from this blog 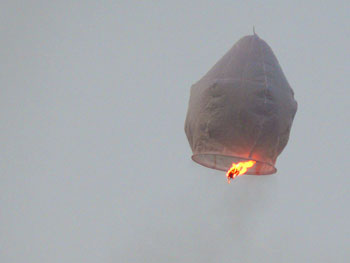 Have a KS Valentine’s Day

The world is not the same and only flower and cards are not exchanged on the Valentine's Day. 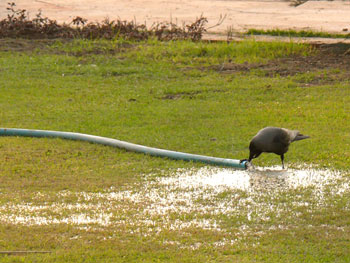 Why look for pebbles when you can drink straight from a pipe? 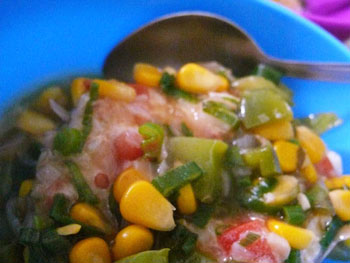 Don't focus so much on saving money for the future that you don't enjoy your present. 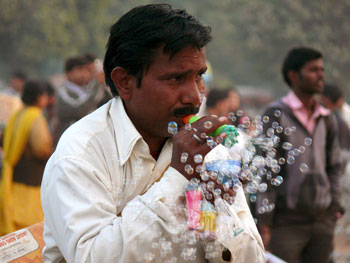 The most irritating part is being mistaken for a tourist 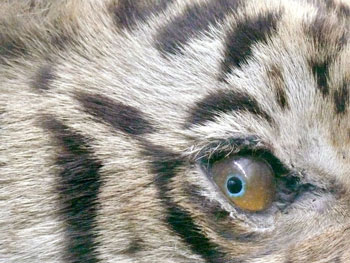 Eye of the Tiger

During the winter vacations, we took Manu to the Natural Museum of Natural History. 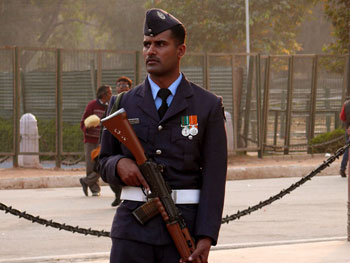 "You look stressed out, you need to relax a little" I told this guard.