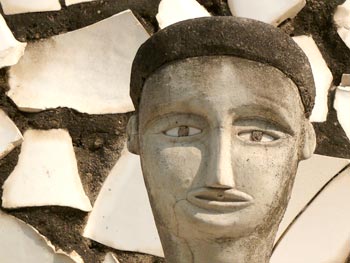 Is that your best smile?

I have got some images of the Chivas Regal Whisky and will be posting the same in the coming days. 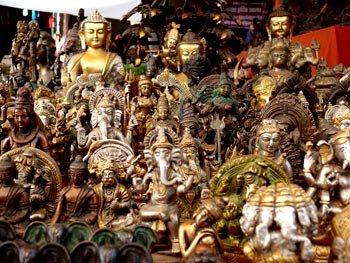 Manu likes to buy statues of Lord Ganesha and I was expecting him to pick one and ask if we can take that but he didn't. 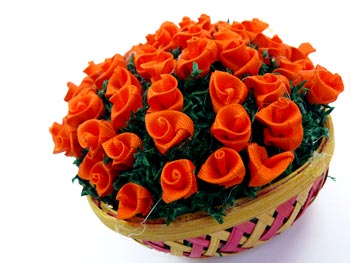 This is a small bouquet of flowers made of ribbons that Manu picked up from Dilli Haat on our visit when we finally managed to get in.

I feel going to Dilli Haat should always have a plan B, in case we are not able to get inside. 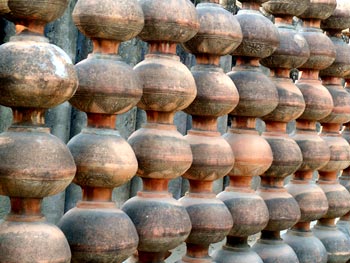 Looks like something straight out of a set for Tohfa, Himmatwal or one of many other Jeetendra Sridevi movei, doesn't it? 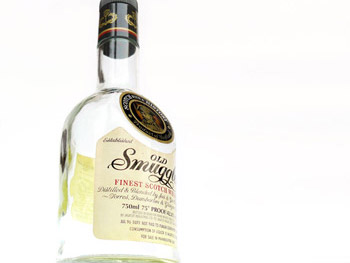 From wine to whisky

One thing I know for sure is that the barrels used by Whisky distilleries are used first used by the Wine makers. 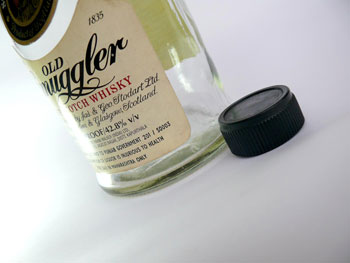 The Smuggler is back

It is still overcast, but I guess I will take a few shots of the bottle today. Lets see how it turns out. In the meantime, the Old Smuggler is back. 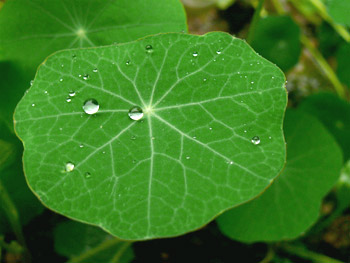 The disappointment of not being able to shoot the Chivas Regal bottle was compensated to some degree by this shot. 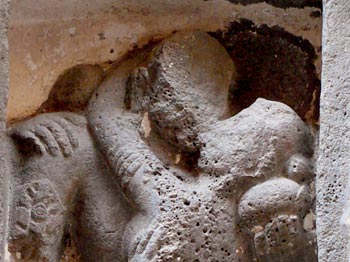 According to The Hindustan Times, 42% of us feel duped into celebrating Valentine's Day... 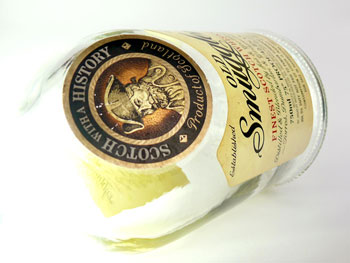 With a history indeed

After all with a name like old smuggler, how could it not be popular. 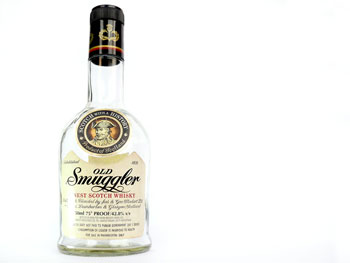 Coming from the same distillery as Ballantine's, apparently the smuggler is keeping good company 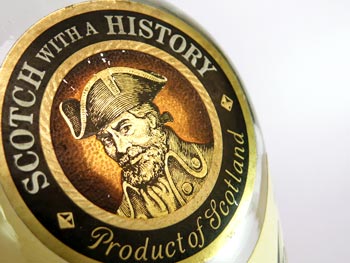 Scotch with a History

I got this empty bottle of Old Smuggler Scotch Whisky and I am happy with some of the images I got. 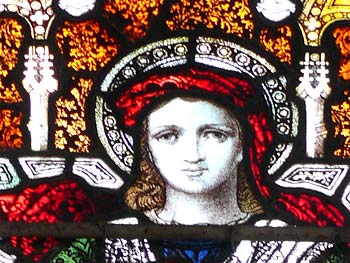 The Shimla Christ Church has six windows with wonderful engravings. This is one of those. 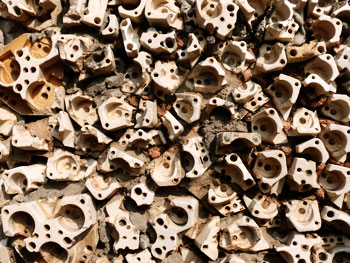 Blame it on Nek Chand

The source behind the "best out of waste" project handed out almost every year to students in schoolmust be the Rock Garden at Chandigarh done by Nek Chand Saini.