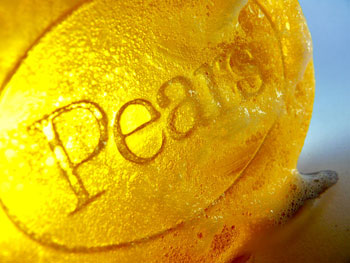 Customer is an idiot, what does he know?

Fear is the most powerful sales tool. 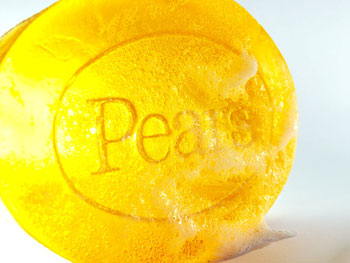 Transparency is what makes Pears soap what it is

Perception is more real than reality. 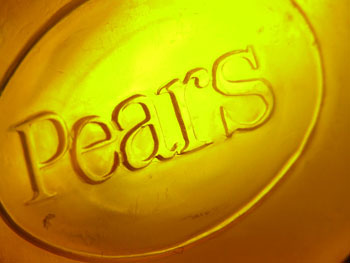 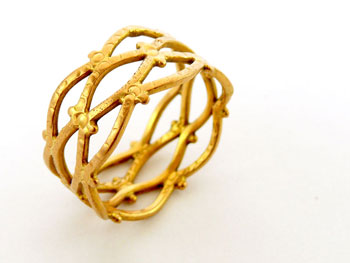 Is Gold a good investment option?

I could have been richer by a few grands. 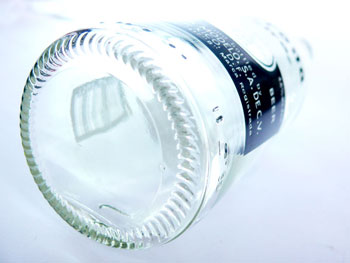 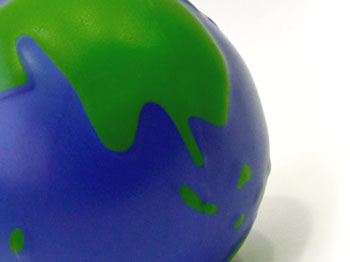 Today is Earth Day 2012 and the Earth Day Network 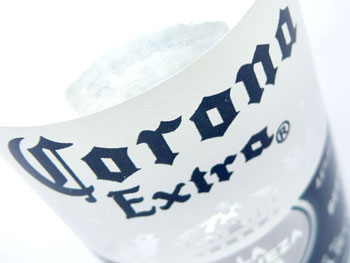 Corona Beer with a wedge of lime 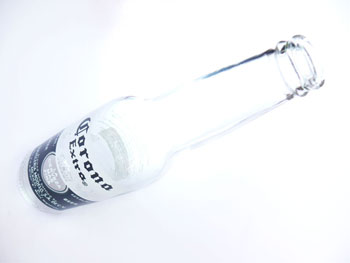 The price is prohibitive

In Noida the price of a beer bottle is about 10 bucks more than Delhi. 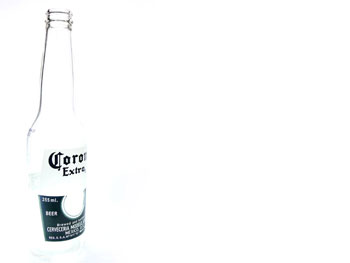 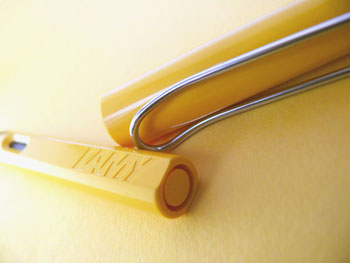 Lamy for one last time

After all is said and done, I am happy with my Lamy. 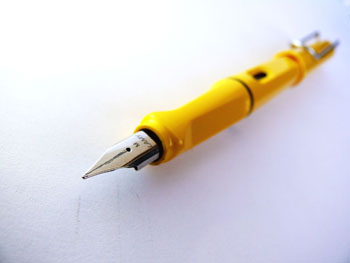 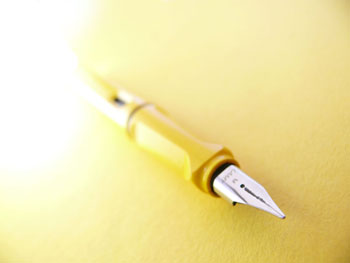 I thought it would be interesting to have the same background as the pen itself. 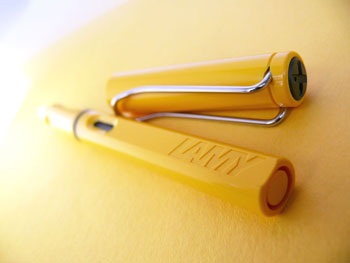 Neither the airline, nor my employer will reimburse the cost of this pen. 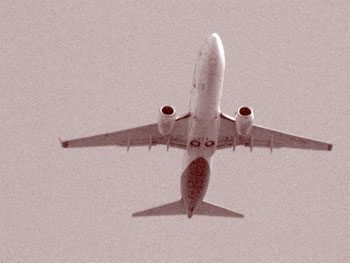 Shaken, then shaken again... and again

This is a close up of Teacher's Whisky bottle. 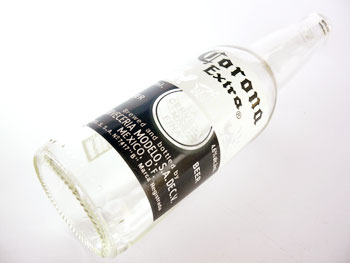 On a hot summer day when I need something to quench my thirst, Corona has little chances of beating Carlsberg. 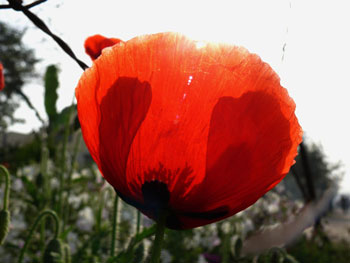 This spring took quite a few shots of flowers. 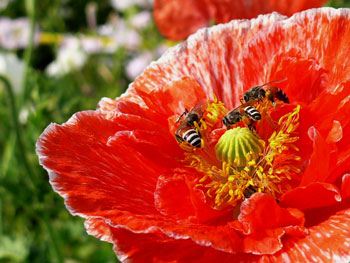 The bees also seem to have made some adjustment here. 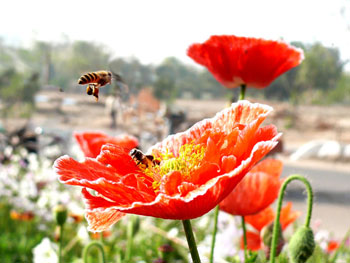 Does anyone see a potential market for leak proof/spill proof pollen carriers for bees. 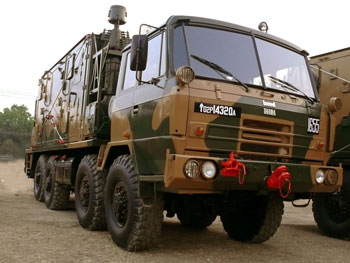 More than the quality of trucks, I am worried about the image of the army.